Created this topic early so i can share this important and rather annoying news: https://www.formula1.com/en/latest/headlines/2017/7/halo-protection-system-to-be-introduced-for-2018.html

So halo from next year. Still looks awful. Okay I got it, in 5 years it happens once that a pilot gets injured on the head but these are the best drivers. They drive above 300 km/h, risking everything in every weekend. They know the risks and willing to risk.

Ummm, ehh? I thought they’d go with the shield.

Its ugly, but they couldn’t get the glass to give an uninhibited view for the driver. It was warping perspective.

Its a tough debate. Obviously I don’t want to see another death but at what point is it not open wheel? And I still want to see a wheel fired out of a cannon at one of these things though. Its obviously not for small shrapnel so I want to see it actually take a big hit from a tire at full speed. Just some sort of video footage and crash tests that prove its merits. I dunno. Its definitely ugly that’s for certain.

schlitty Test it, when the car is on fire as well. You need to leave the cockpit.

Doesn’t the halo obstruct the view for the driver? I mean, from what I saw, that thing is almost right on his face. Look at this thing… 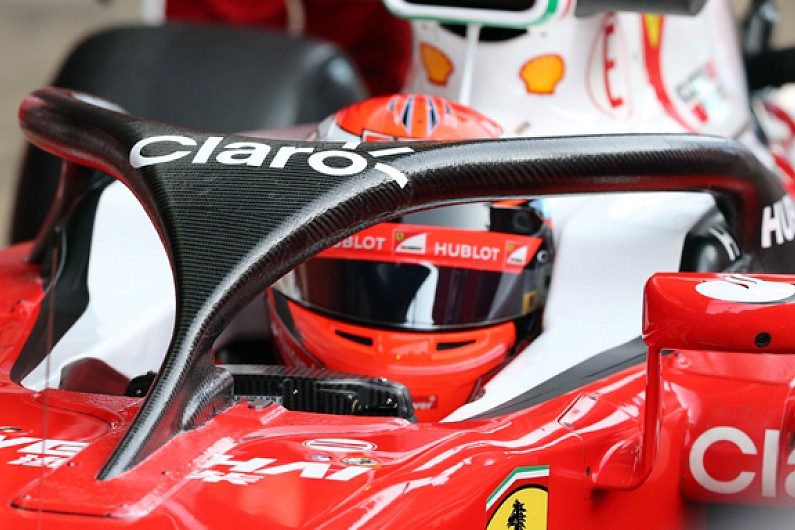 katsuo Their line of sight is barely above the steering wheel so its that last part that’s the skinniest blocking anything they need to see. It definitely blocks more than the aero fins they already have in the middle of the nose. But nothing they need to see. They did say that still might no be the final final design as well. Though I’d suspect the middle bar stays in some way. 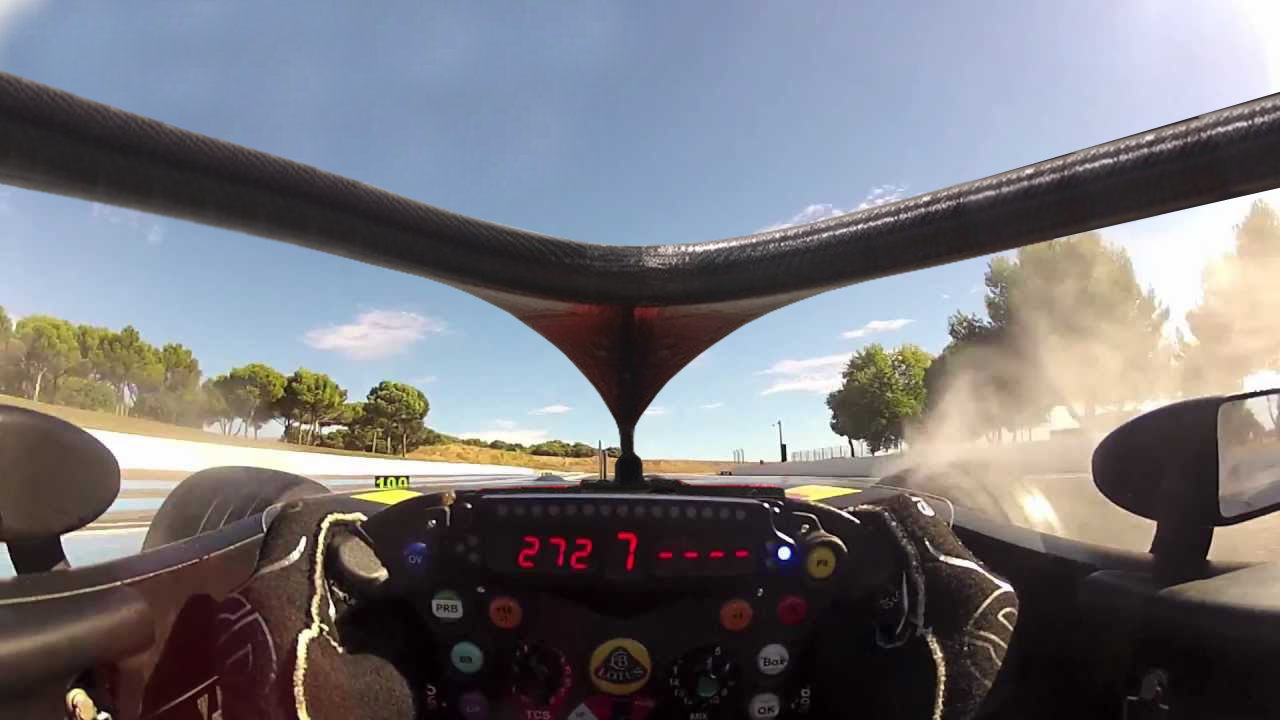 schlitty I don’t know. To me it feels like it’s blocking more than it should. Especially when they drive gazillion km/h. But then again, I’m no
F1 driver and I’m naturally blind as hell so I’m probably wrong. They could’ve designed the shield better for example. They could’ve left a small part of the glass open so the drivers can see normally. It still protects the head (even more than the halo) and it doesn’t obstruct the view for the driver. But hey, I’m also dumb beside my blindness so my idea probably sucks as well XD

Ugly or not. I have two considerations around the efficacy of this device. This does not protect from what is most likely to hit them… “shrapnel” and secondly as we learned from Senna that he was killed by an object from his own car. I.e. this is carbon fibre and it breaks into shards and its location is perfect for harm to the head and body.

I just do not think it is the best solution, they need something, but doing something for the sake of it could prove to be an equally poor decision.

schlitty have to say this is gaining moment for Kubica. Wish him the best.

Can’t wait to see Kubica again. I bet he would be better than Palmer 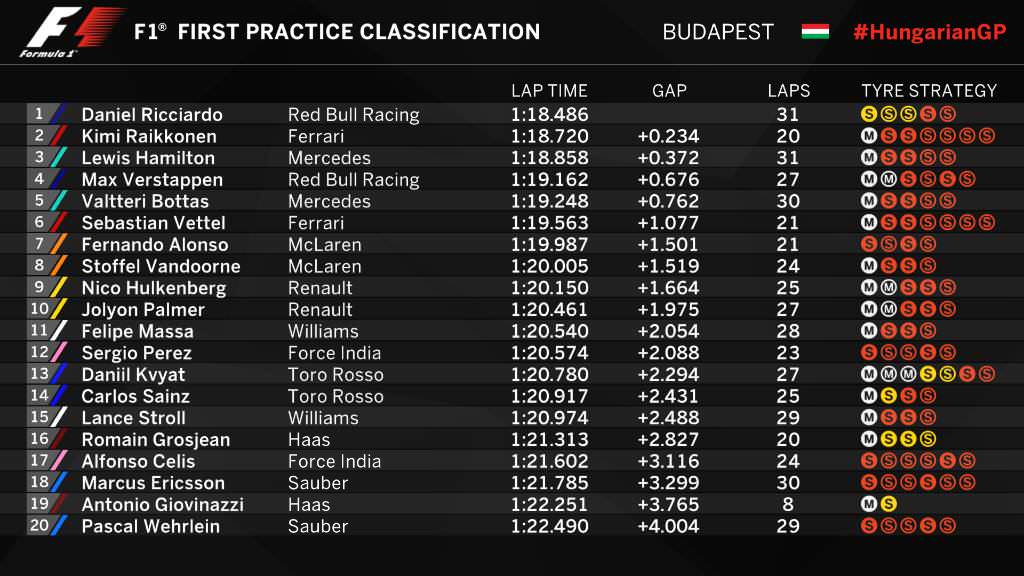 Hopefully McLaren’s can do well. Only a few tracks where they don’t have a massive disadvantage.