Time to open the new topic, Haas is the first team to reveal the new car and livery. Surely it is not as detailed as it will be during the first tests but still something. Haas have provided a first look at the all-new Formula 1 cars by unveiling their livery for the 2022 season, as the sport prepares for a shake-up amid the dramatic regulation changes.

The remaining reveals and dates: 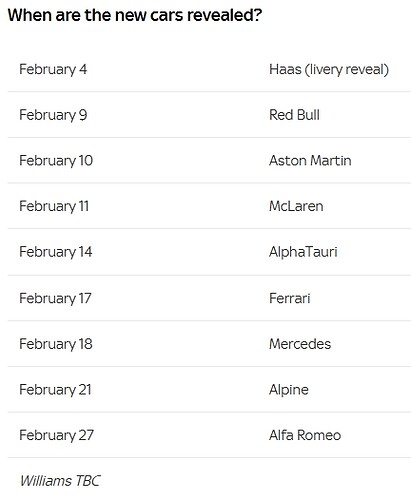 Looks okay despite being a bit boring. 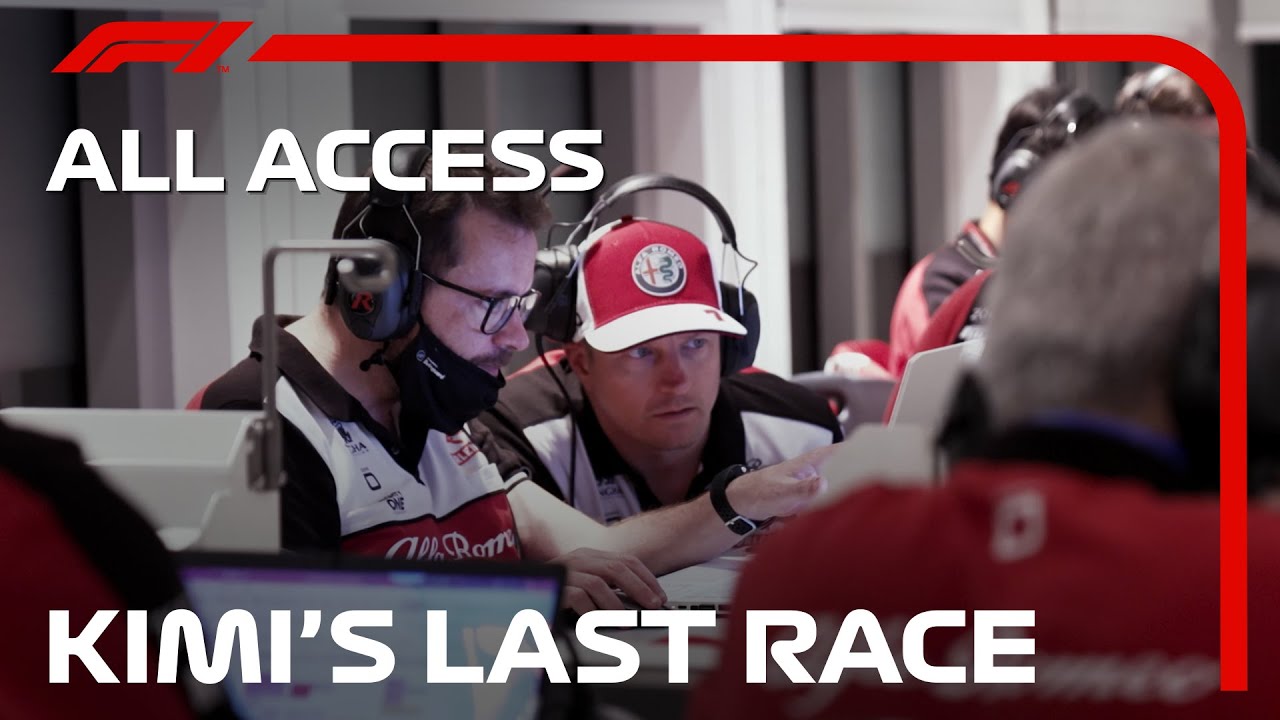 Red Bull have revealed their new car and new team name for 2022 as they look to remain at Formula 1's summit, with Max Verstappen bidding to retain his crown in the first year of the sport's all-new era. Williams looks set for a new livery and new colours on its Formula 1 car this year, after teasing about some major changes on social media. 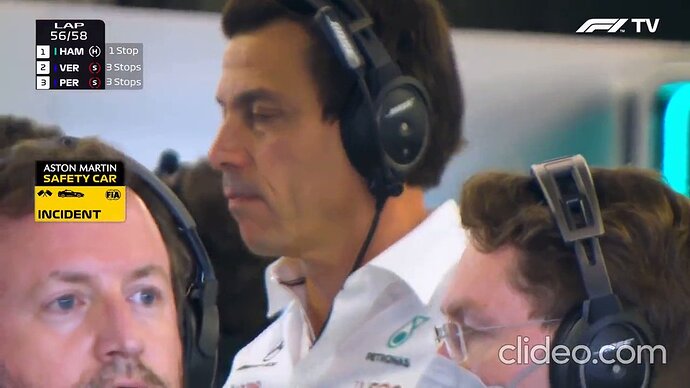 @F1_Jordan
This is shocking. New emerging footage of @F1 Abu Dhabi GP containing previously unheard radio. Masi essentially executed the instructions of Jonathan Wheatley (Red Bull) without any second thought over its legality or fairness. This should be sickening listening to any fan. https://t.co/XkOWmjGhH0 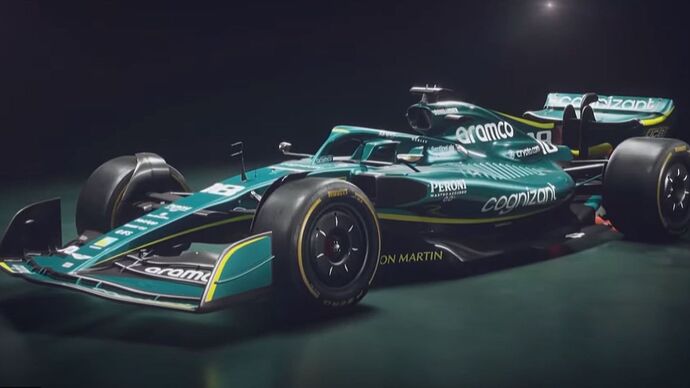 Aston Martin have unveiled the car they hope will propel them further up Formula 1's pecking order in 2022, as the iconic British manufacturer bids to take advantage of the sport's huge rules reset.

RIP pink. End of an era. I like the lime green though. It works.

it was already green last year, are you surprised?

They still had pink lines where the lime green lines are now. The pink is gone completely now. There was pink and now there isn’t. RIP pink! haha 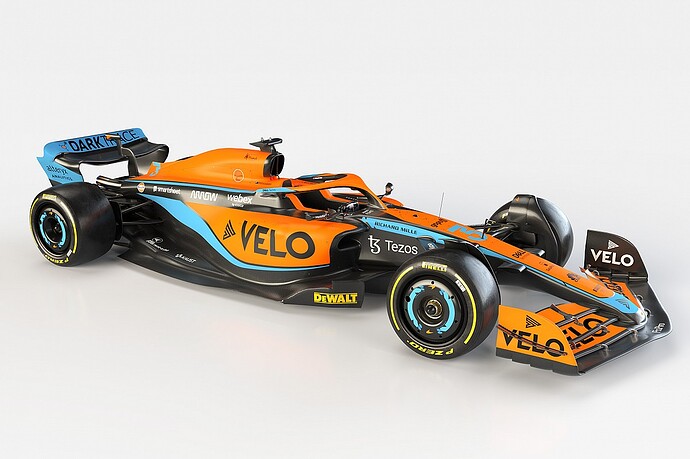 McLaren has revealed its challenger for the opening season of Formula 1’s new regulations in 2022, with the MCL36 also featuring an updated livery to the team’s previous designs.

The front wing Velo ruins everything The FIA has released a detailed schedule for Formula 1's record-breaking 2022 calendar, including session start times for all 23 races.

Is what better buddy.