And I cant say he is not right 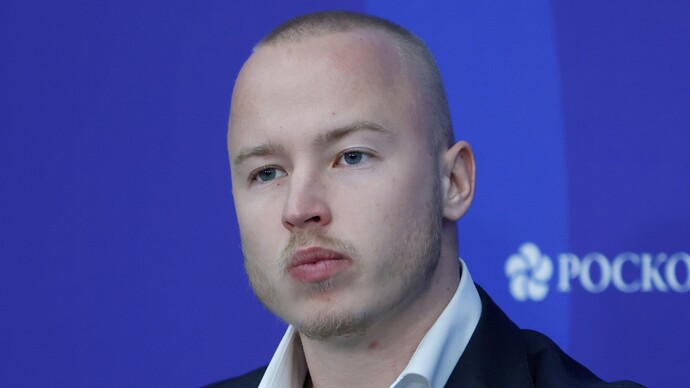 Former Haas driver Nikita Mazepin says he is suing his former employer over allegedly unpaid wages he is owed.

Vips had a “gamer moment” Red Bull Racing has announced that Formula 2 driver Juri Vips has been suspended with immediate effect after using a racial slur.

Just when he is started to show some real performance…shame 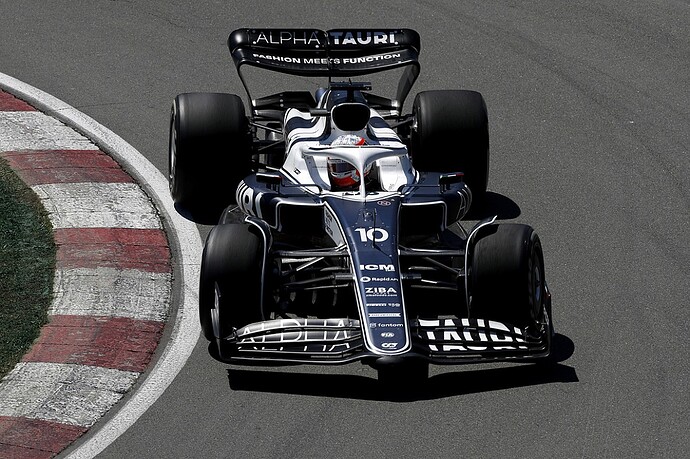 Pierre Gasly will remain with AlphaTauri for the 2023 season after the Formula 1 team officially confirmed him as part of its line-up for next year.

Probably the best move he could make with Alpha’s struggles this year. 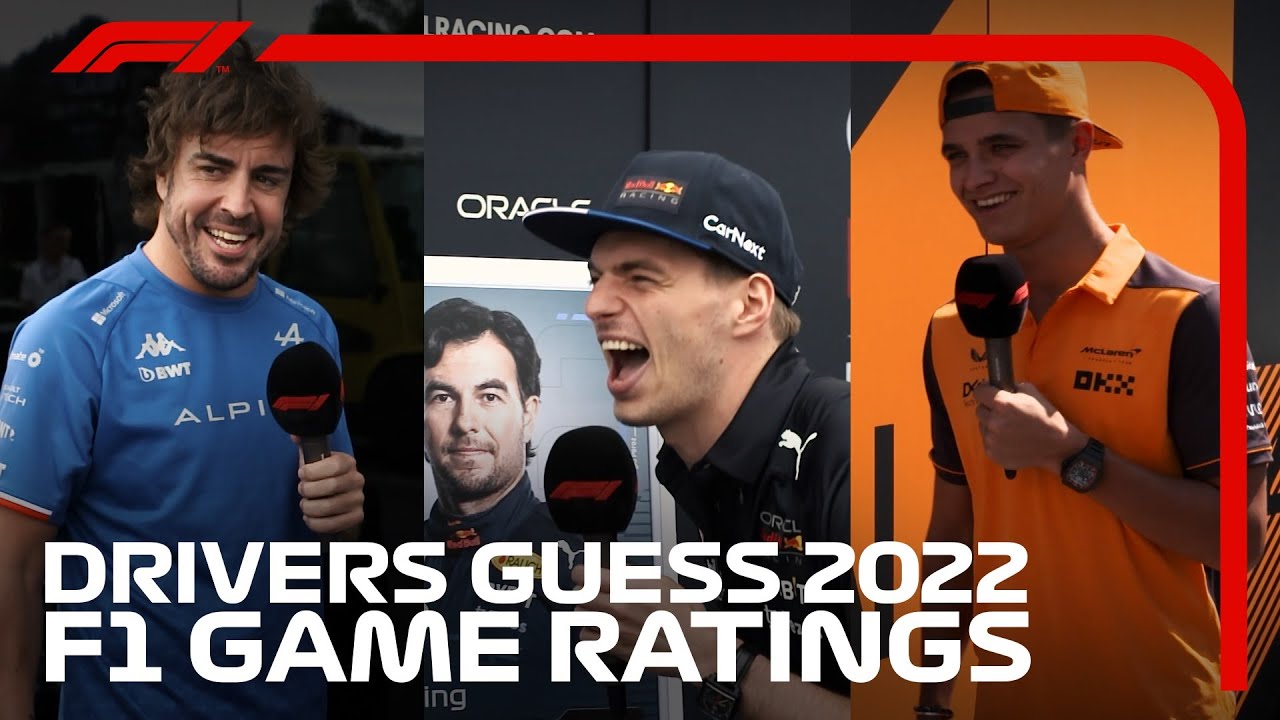 Welp, Nelson piquet is a jerk.

Max has a violent womanizer for a Dad, and a racist for a possible father-in-law (Max dates Nelson’s daughter). Really makes you wonder what home discussions were like all last year… Formula 1 has rebuked the discriminatory remarks made by Nelson Piquet against Mercedes' Lewis Hamilton, which have recently gained traction on social media. 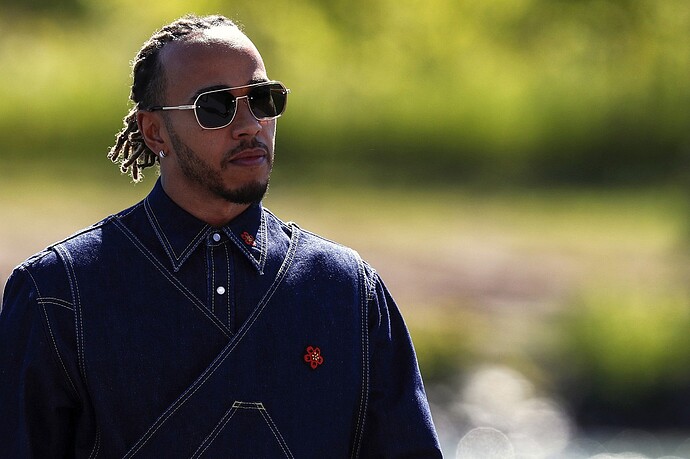 Red Bull terminates Vips’ contract. Probably a bit much, but with the Piquet news, lots of focus on the subject… No word yet on his F2 contract. 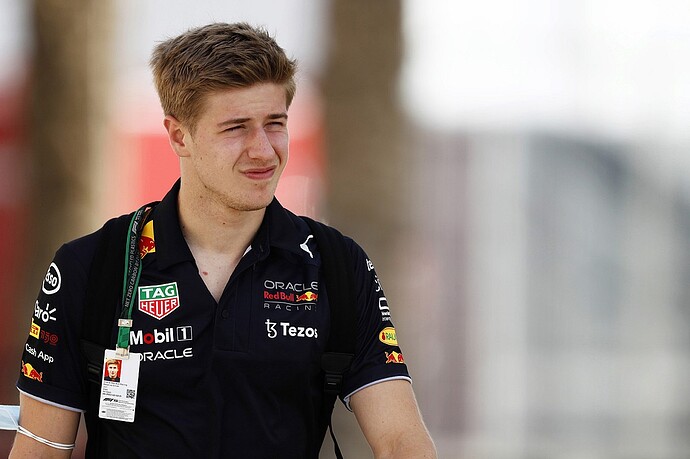 Red Bull Racing has terminated the contract of Formula 1 test and reserve driver Juri Vips over his use of a racial slur last week.

Edit: Keeps his F2 seat (which he should. Always better to learn and grow a young person rather than punish them forever). 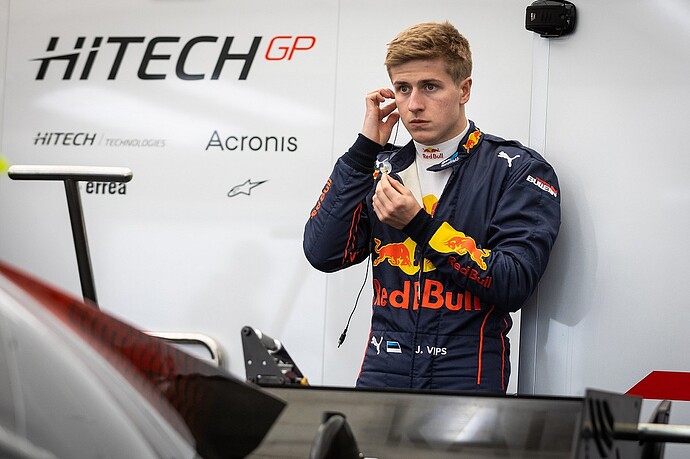 Juri Vips will see out the 2022 Formula 2 season with Hitech Grand Prix despite using a racial slur for which Red Bull has dropped him from its Formula 1 driver development programme.

Ticktum, Vips…RB will have a hard time after Max leaves F1

F1 2022 opening to ‘mixed’ early reviews on Steam so far. Sounds like the VR is a chore to get to work right.