I need SUMMONS in the trailer! 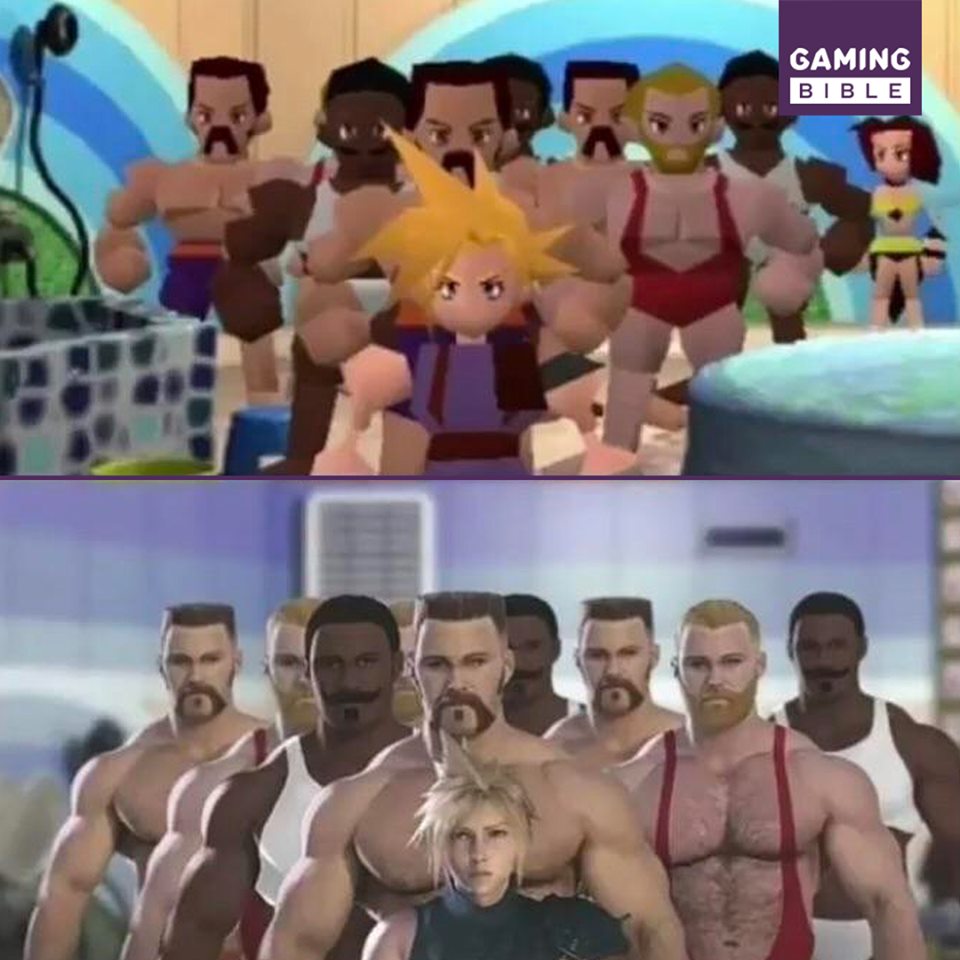 That scene will be unique in the remake. I hope they don’t shy away from Cloud as a cross dresser. I think it’d be hysterical to see him dressed as a woman.

I just hope it has the awkward March QTE thingy

I’m interested how they’ll model Red XIII and Vincent. Red was so badass, he devoured everything.

I’m interested how they’ll model Red XIII and Vincent. Red was so badass, he devoured everything.

Never played that one. I used him non stop in FF7

Crisis Core was IMO better than FF7 in almost every way. Hopefully it will be remade as well. They should’ve ported it on PS4 or PC and not just FF7.

Was it a completely different game?

Was it a completely different game?

Pretty sure it was. I remember having a disc and it was only crisis core on it

It was a psp game. Totally different mechanics and fleshed out backstory. I liked it. 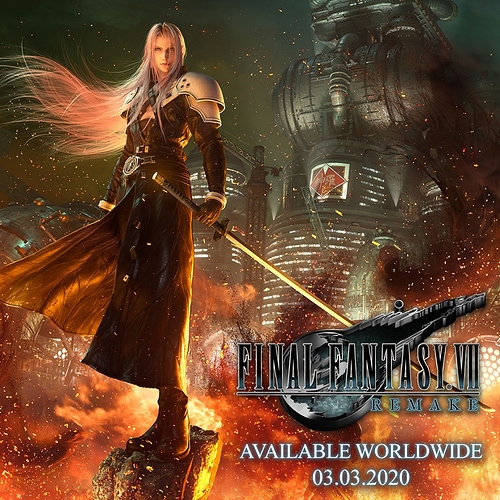 This is just a poster.

With a release date on it