This game looks pretty interesting. A co-op building game with wave defense I guess. Seems like it could be really fun.

This video does a good job going into some of the mechanics. Sounds like the only annoying piece is the “eventual free to play” model with pay to play now. Seems like it may be entertaining now though… 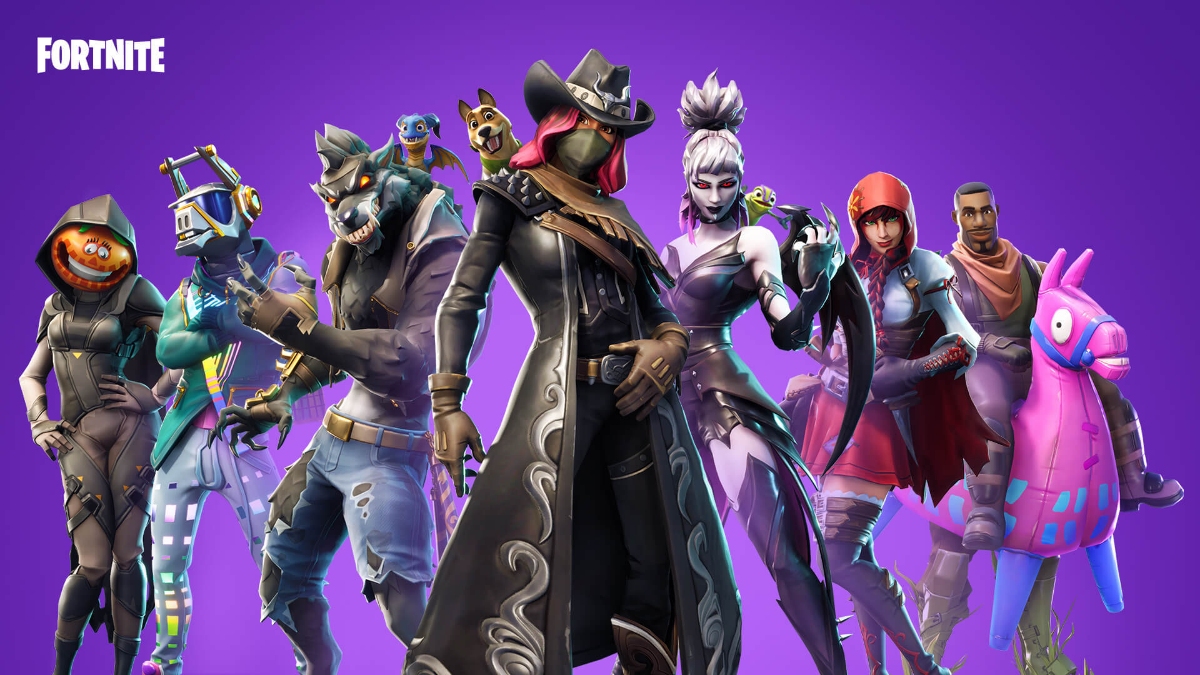 Darkness Rises in Season 6! The more you play, the more rewards you unlock.

It’s legit one of the best co-op games out there. I played it (and still play it) with PeaceLeon and I’m pretty sure he’s enjoying Fortnite too!

Also, Fortnite is getting it’s own Battle Royale mode.

It seems just like Sanctum. I do love me some Sanctum.

I know, Orcs Must Sanctum die.

Anyone playing this stupid game? It is free and tried it some days ago with friends. So far it is surprisingly fun and we already achieved a #1 squad play. I would gladly play with you in my free time. I still need some learning how to play solo

Building is too complicated and I am too drunk 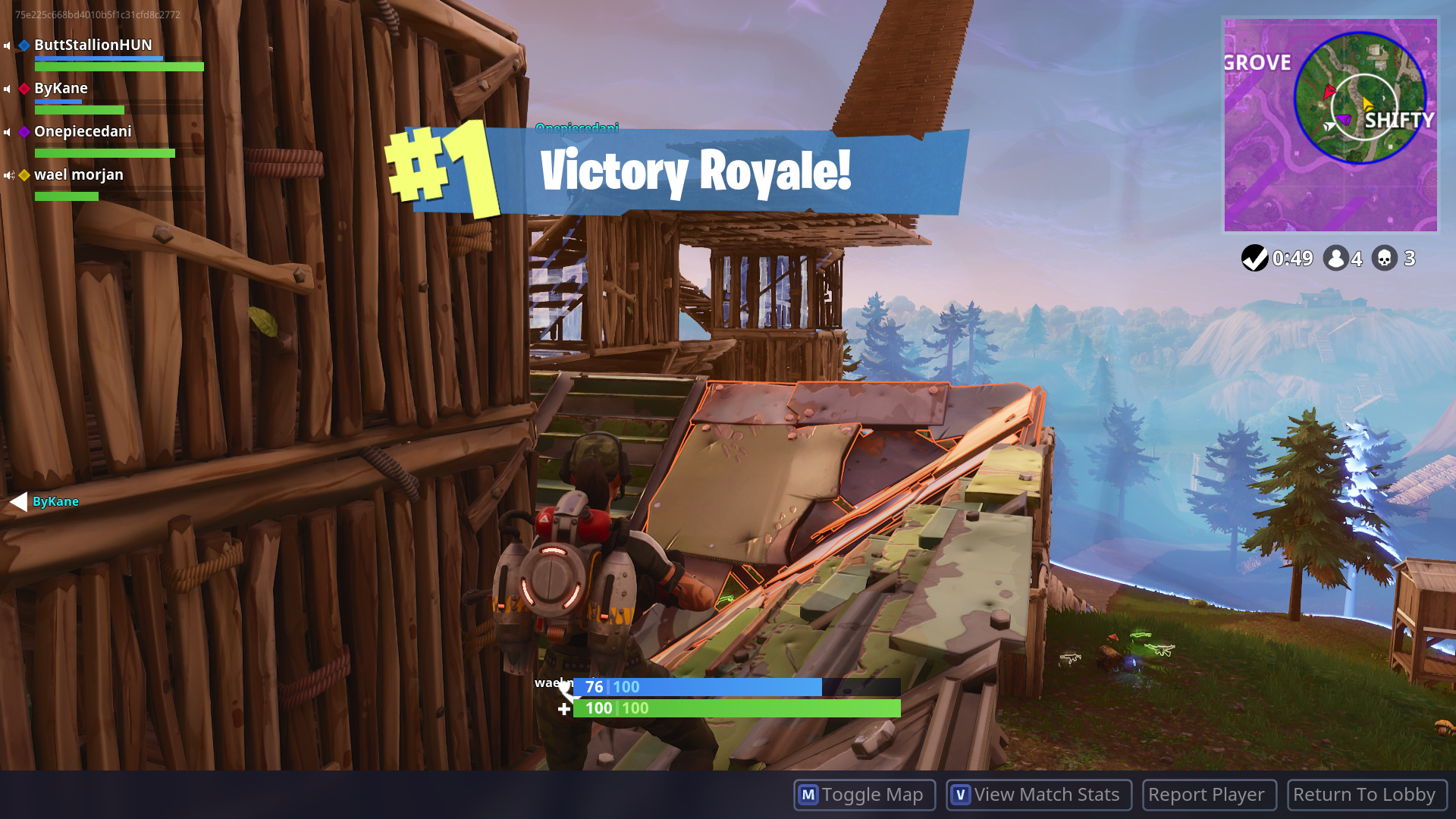 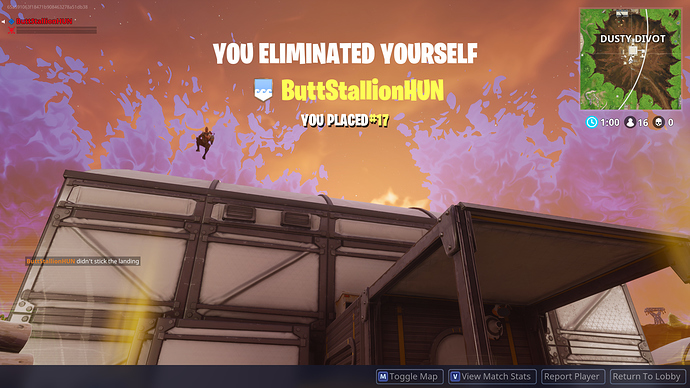 I stopped playing it. I actually liked the PvE version more 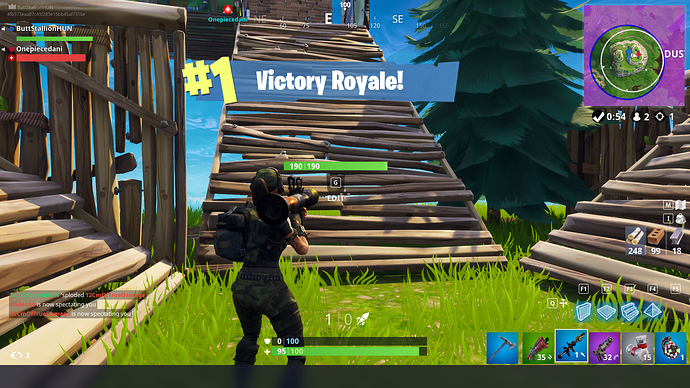 This game is insanely popular among early teens and athletes. Like every locker room of every sport has guys playing it for whatever reason.

I really enjoy the story and acting in the PVE part. It is hilarious! But unfortunately, the grind required to get to see the story just put me off and I rarely play anymore.

6 posts were split to a new topic: Gears 5

Hey guys, I know you guys don’t play fortnite, for the most part. I had pushed it to the side myself for the last few months.

But the most recent season, that started last week, Season 5, is all about Marvel comics.

My gaming group has got into it, and even the ones that don’t care for fortnite are playing and loving it, because of the Marvel comics quests, skins and stuff, they are loving it.

Myself, I never cared too much for Marvel, but I updated and loaded it up because I like the game itself. Sure enough, this season is really cool, even to a person that don’t care about Marvel.

I at least know the names of the characters. You can get Thor, She Hulk, Wolverine, Mystique, Storm, Ironman, and I think Dr. Doom, all just from the battle pass. (which is basicaly free if you’ve ever played fortnite with any sort of patience and competence.)

But anyway, thought I would post this, just in case any of you or your kids are fans of Marvel!