The trailer is good but they are hiding the gameplay very well, wondering why

If you were subscribed to the game pass, you could’ve been part of their tests. The gameplay is literally your XCOM thing. Also, there are tons of gameplay vids on the internet showing the gameplay. They aren’t hiding anything. Not trying to defend Microsoft or anything but a trailer shouldn’t show much of the gameplay in my opinion. It’s like a small thing to hype up the launch.

Really? 70 euros? Not even 60? this should be 2 times better than xcom for this price

or 7 times, because I bought the new xcom chimera squad for 10 euros with my leftover steam wallet money

Not opening another topic for Gears Tactics, because I only recommend it you are hardcore Gears or turn based strategy fan, preferably both. The bossfights are great, the story missions are good. Side missions are obligatory which are the negatives of this game. All are the same, 3 types, same maps, becomes repetitive and boring fast. Do not spend money on it, it is in the game pass.

Sounds like you should make a different thread…given that I don’t give a shit tactics exists, but I like 5.

I made a new thread for it. No need to be a dick about it.

Yepp it is easy for an admin 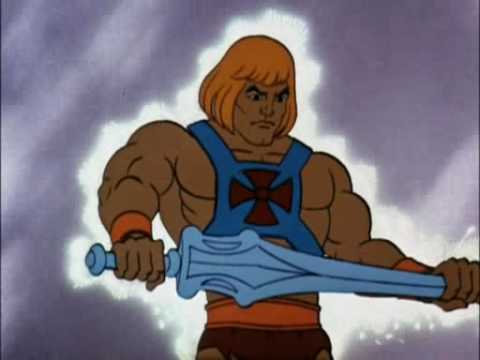 Yepp it is easy for an admin

It is five clicks for me