I have some of the greatest friends you can have.

AND I will reveal what this post is about at a bit later date. But i truly have some of the best friends I could have ever asked for. And I know I haven’t posted much in quite a while, and for that I apologize but I do read alot of whats posted. I just haven’t had much time otherwise in between work and sleep. But hard work is paying off I am looking to buy a house next summer and finally get back to being a homeowner

All my friends are gone XD

Arsononion Nahhh you’re just too busy to game with us

Arsononion I am glad you arent being treated like garbage anymore and i hope you can find something else bro. Keep your head up, it may take time but im sure youll find better

Only0neKnight Shhhh not telling the truth is rude! \o/

Katsuo ik you are… Only0neKnight aint gonna agree with that cause he is a nice guy,but i do agree xD

I know what this is about!

Here is a teaser 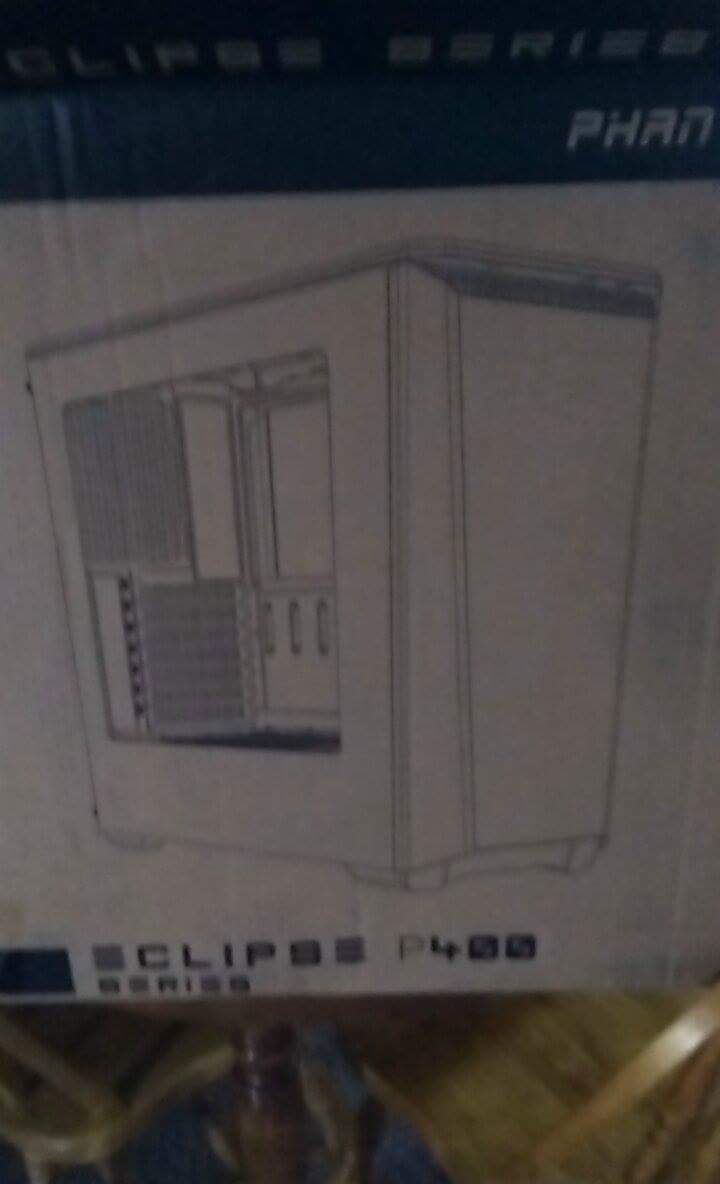 awww shizzy, someone got some new PC parts

Always a good feeling even better when…

Only0neKnight who is the lucky one???

Through the joint effort of Spinalfailed and milkywayman come next week all the parts to build a gaming PC will be sitting in my living room waiting to be put together. Was a complete surprise. I knew nothing of the sort til I came home from work to a UPS driver delivering the PC case. That’s when the flags went up and realized what was happening. Because of the joined effort of Milos and Todd I will be back to gaming next weekend. And it’s truly awesome. And I cannot thank them enough for what they’ve done. Truly some great friends. When I receive the rest of the parts next week I’ll be posting pics and vids of the new beast going together. Until then thank you again you guys. You are the best. And thank you again for picking me. Pics and vids to come later next week. 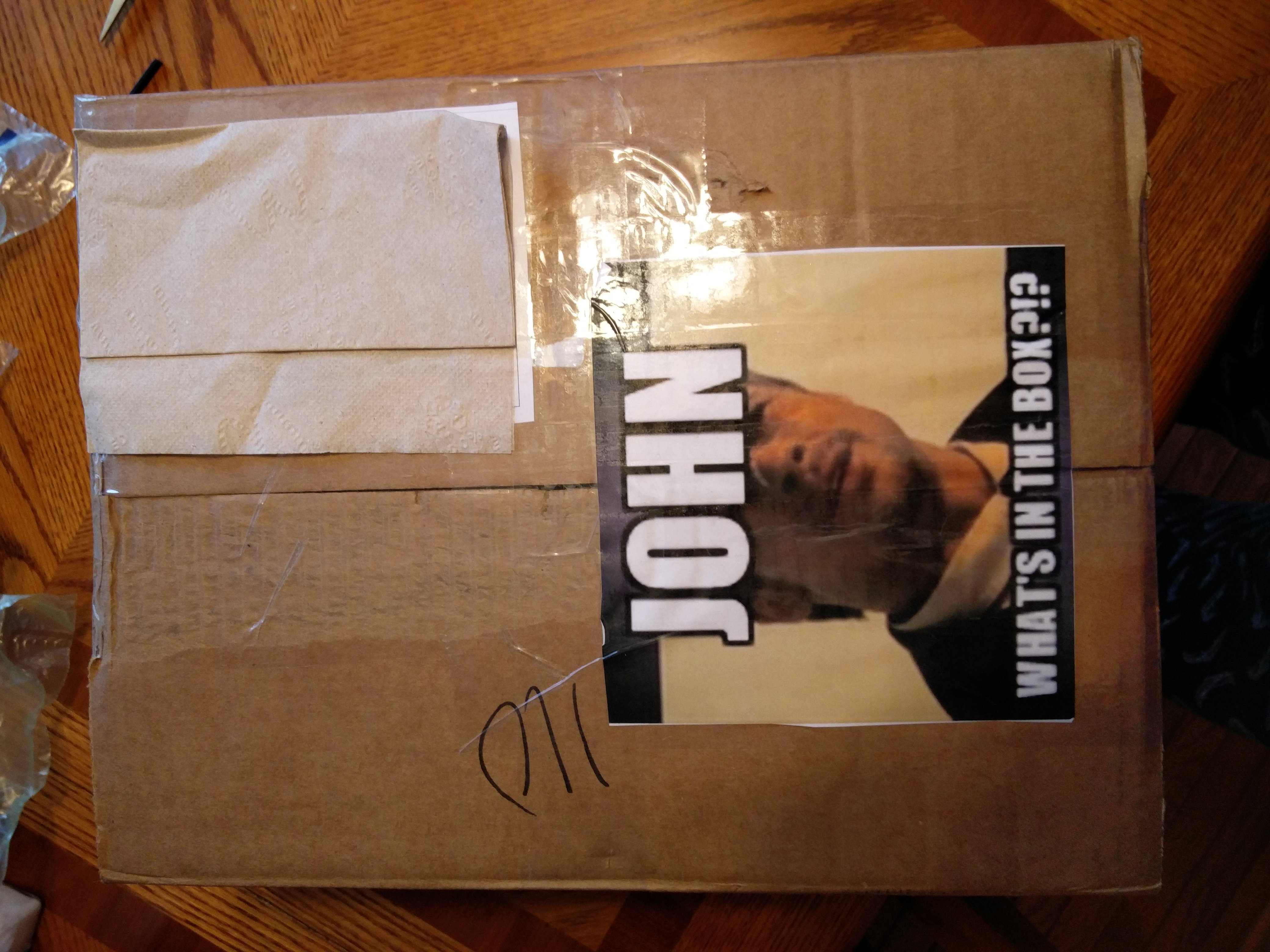 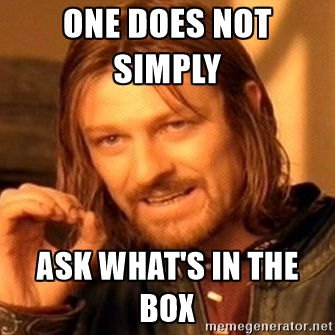 til then I’m SoL lol.

Only0neKnight yes you will! I, and several others, however do in fact know what’s in the box as well as the box inside the box! Haha

This thread is a happy place

I don’t like it. It makes my skin itch.

Sgt_T8ie lmao yeah it’s a happy thread. I’m super stoked to see what Todd and Milos had in mind for me.