This is my next game! It’s yet another Yakuza game except you play as a detective. Pretty fun so far.

I don’t think they should be bragging about their “Dragon” engine though. It destroys performance on the base ps4 (900p <30fps). You need pro to get 1080p with mostly 30fps. You really don’t want such low framerates in a game where the main mechanic is combo based melee. On top of that it barely looks better than older Yakuza games. Other engines deliver better visuals at better framerates. Dragon is shit.

Not as fun as other Yakuza games, but fun enough so far to keep playing. Will post more later. 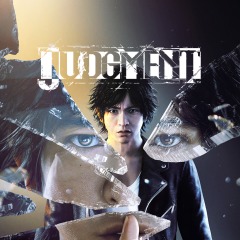 From the team that brought you the critically acclaimed Yakuza series comes Judgment, a gritty tale of disgraced attorney Takayuki Yagami in his quest for redemption. Haunted by his past, he takes up arms as a private detective, clawing his way...

Cue @Katsuo coming to defend this game with fanboy rage

Don’t give him too hard of a time, this is an excellent game. Impossible to explain to a yakuza virgin. Just sayin it aint as good as they brag it to be. Story, check. Fun, check(but not as checky as straght up yakuza games), Graphical upgrade, piss off.

Don’t give him too hard of a time,

What is life without giving him a hard time?

Where is he anyway?

Not sure, but he was talking to me on steam earlier so he’s alive.

Ya’ll old. Game is amazing! Yakuza is better though

Ya’ll old. Game is amazing! Yakuza is better though

That’s roughly what I said.

That’s roughly what I said.

I just translated what you said from Canadian to English

Why is it more difficult to get a girlfriend in this game than in real life? What the hell, man??

I only just unlocked that shit. Got one text from singing bitch so far lol.

Yeah, this game is goood.

We’ll she’s my girlfriend now. She’s way too expensive. Worth it though.

I accidentally said 20 years, but she still seems interested lol

She really wants the sausage hohho

How do I escape the bitch overcharging in the bar?

You don’t. You have to pay. But the mission will continue and you’ll be able to get your money back.

Not as harsh a price as I thought, but also not the solution I was thinking because it puts you through all the bitch work of solving a puzzle. I think I have the game paused there, I just woke up. Saturaday part 2. 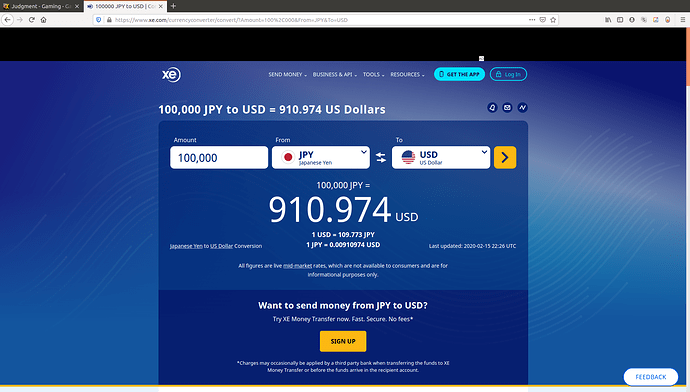 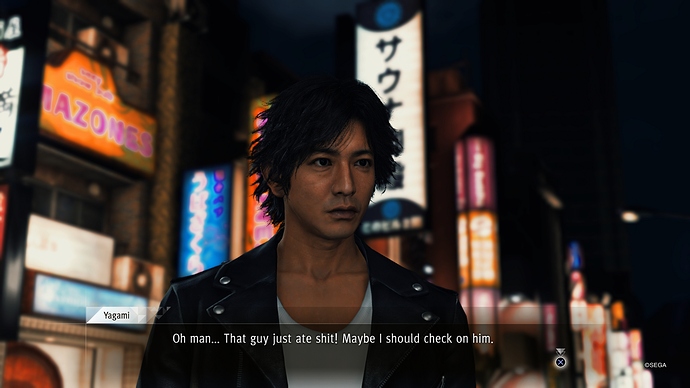