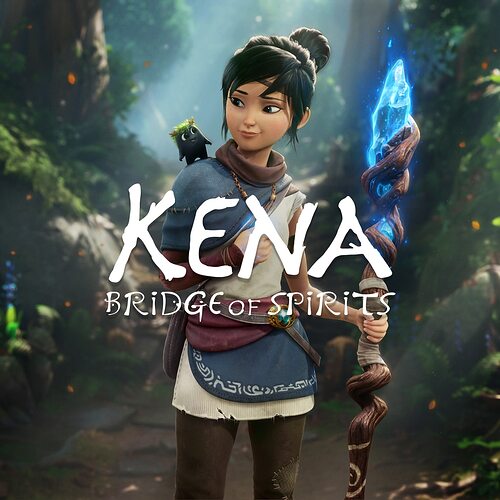 Buy Kena Bridge of Sprits on PS4 and PS5. Embark on a captivating adventure featuring a unique companion mechanic and thrilling combat.

I started this game today and so far I like it a lot. Runs well on PS5. My only beef is the 24 fps cutscenes are kind of stuttery. If you like action/adventure games with some Pixar vibes, you’ll probably like this one.

Pretty good, fun and cute game, tried the “torrent demo”. It is a bit stuttery on PC as well, but that could be my old setup. At least the cutscenes are not locked. 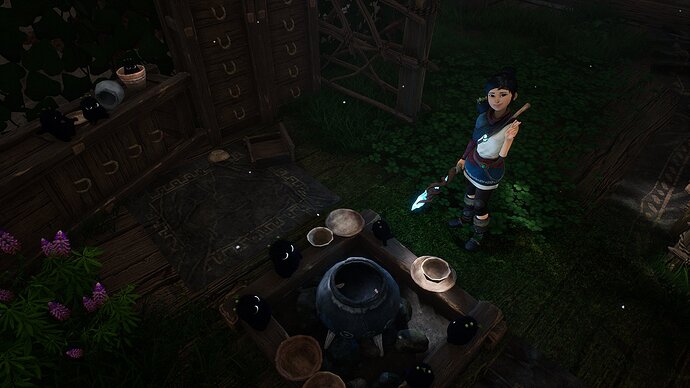 The gameplay itself on PS5 isn’t stuttery at all, just the cinematic cutscenes. I played a few hours today. It’s a good time! Gets better as you get new abilities and weapons.

I forgot I was playing this sort of and started it again. The cutscenes aren’t quite as bad now so maybe they patched it. The boss fights are getting really fun on hard mode. Decent challenge!

The 30 FPS cutscenes were sad.

I finally got around to beating this one. Took about 10 hours, which isn’t bad for $30 MSRP.

I’d say 6/10 overall. I had fun playing it because of the pros but I wouldn’t play it again because of the cons. If they made a sequel I would play it.

I started this game yesterday. Playing on ps5 because fuck epic and it’s a gamepad game anyway. It’s quite fun so far, and it’s not a push over either. The difficulty ramps quite nice… that said my controller is showing signs of stick drift. Fuck me. 37 years of controllers, this is the first instance.

I think I’m at the end. A certain multi-stage fight. Fuck is it ever hard.

Haha yeah it was intense! Took me several tries

Just beat it! Fucking excellent! I don’t care they didn’t dive deeper into Kena’s back story. It’s blatantly obvious that story is for another time. Recommended!