Loved the first one, played at least 5-6 times

The seconf was ok, I hope they can improve in the third episode.

im not going to lie the games looks awesome but the second one for this series was meh !!! but i definitly going to try this, not at launch tho xD

I tried playing the prev game but had too many technical issues. This one is on my list though. Hope I have better luck. 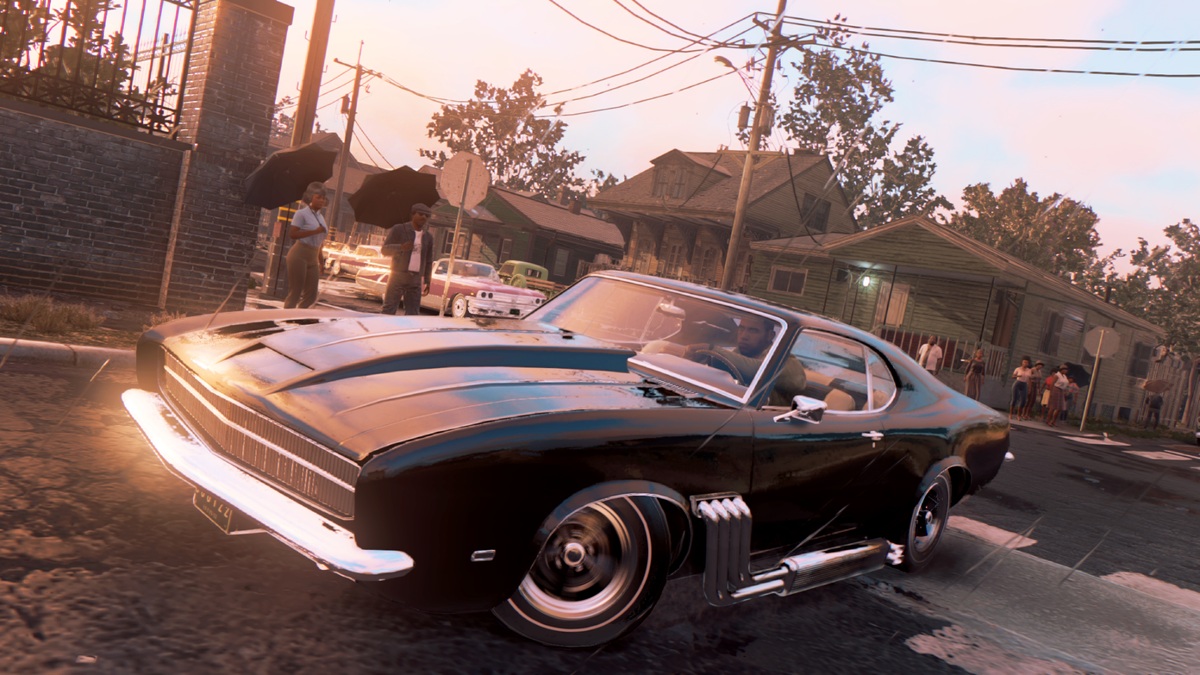 Mafia 3 runs at 30 fps on PC, but a post-launch patch is in the works

We've experimented with settings, but can't push the game past 30.

If that’s still the case whenever it gets to the top of my list, it will be promptly returned.

Locked at 24fps is where it’s at. Cinematic experience wooooo!!!

Locked at 24fps is wear it’s at. Cinematic experience wooooo!!!

Writing was on the wall - no pre-release review copies sent out.

Say it with me “We Do Not Pre-Order!” 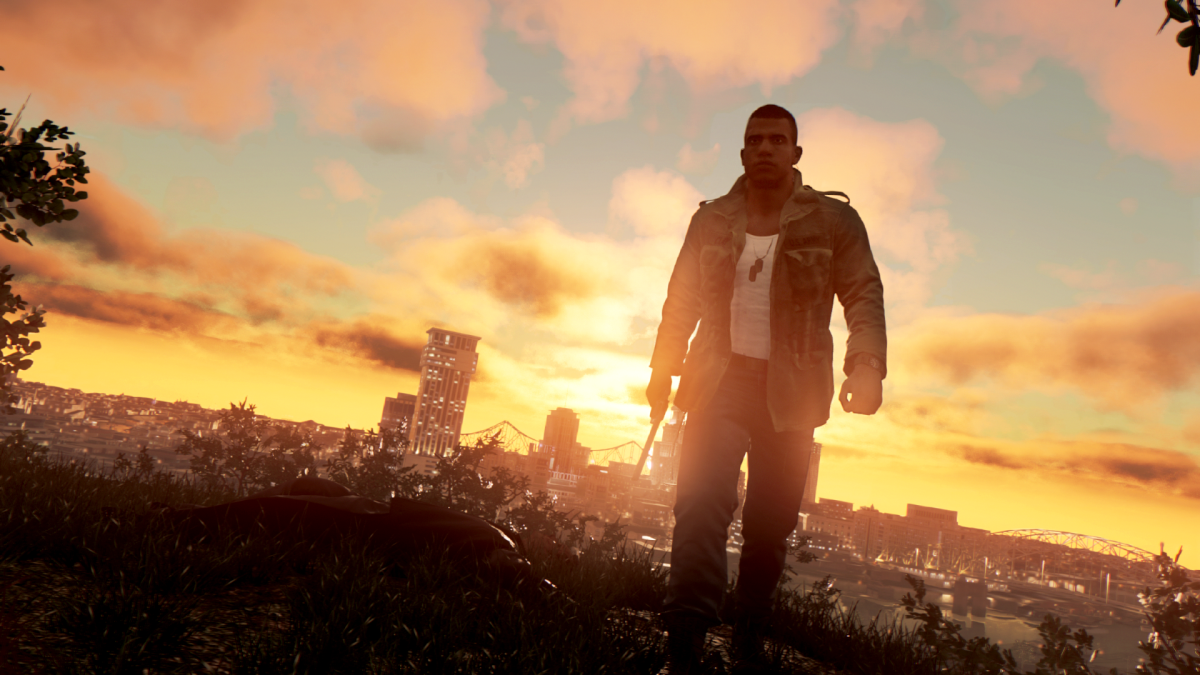 ButtStallion They did that so we can have that “cinematic feel”. Hopefully they fixed everything else with that patch. Seems like 30fps lock wasn’t the only problem with the game.

Katsuo No other problem with my dirty copy just that lock so far. But I already have the patch xD

ButtStallion Pirates fixed the game even before the legit patch XD

The first one is still the best

The first one is still the best

Suddenly, “Mafia 3” was removed from my wishlist.

I removed it yesterday after I spent some hours with the dirty copy as a demo. because we dont have a demo

Now I see why

Not exactly free but if you have a lot of time you can finish it in 7 days. Let’s see if they fixed the game to be playable.
Also it has a 75% sale until 7th of May. @Artem and @Polekatt wishlisted it.

Not recommended, runs like shit on a 6600k and 1070. Doesnt matter if you use the highest or lowest preset, constant stutters makes it unplayable. Avoid if possible. Shame, I loved the first Mafia and the second was great as well. The story started promising but the performance is maybe the worst I ever experienced.

I’m actually interested now to see how it runs. I want to see how bad it isssss