NEW IDEA... to save monies!

Katsuo and I noticed price differences per region for the same title. In this case Bayonetta. Then we started checking diff regions and I found that steam db is our friend! Look at this chart that shows the price for each region, converts to USD, then lists from cheapest to most expensive (click link and scroll down for full chart).

I figure what we could do here is whenever someone is buying a game and it’s cheaper in a diff region that one of the forum members lives in, the person buying could paypal the money to the person in the cheap region and then that person gifts the game to the buyer.

I think this is a good idea and maybe somehow we could dedicate some portion of the forum to making these deals! : ]

Works as long as gifts from the country are available. I’m not sure if it is possible to buy a game with a maylaysia steam account and gift it to a german / US steam account. But I like the idea

gord0 Gotta watch out for region locking and PayPal fees for conversion between different currencies.

gord0 Gotta watch out for region locking and PayPal fees for conversion between different currencies.

Just have the person check for a gift button before sending them money. And if the deal is really good, conversion fees would still bring the total cost to less than the local price.

I personally wouldn’t bother with this, but others who have less to spend on games could certainly benefit. I’ve gifted katsuo before… so we at least know Canada to Bosnia gifting works XD

ShiftySatchmo ok will see and gib you <3

That’s actually a pretty good deal we could make out of. Unfortunately, this applies only to digital copies and I still prefer physical ones, being the weird dude I am!

The prices in Ukraine. Some games are region locked, but most of them are not. 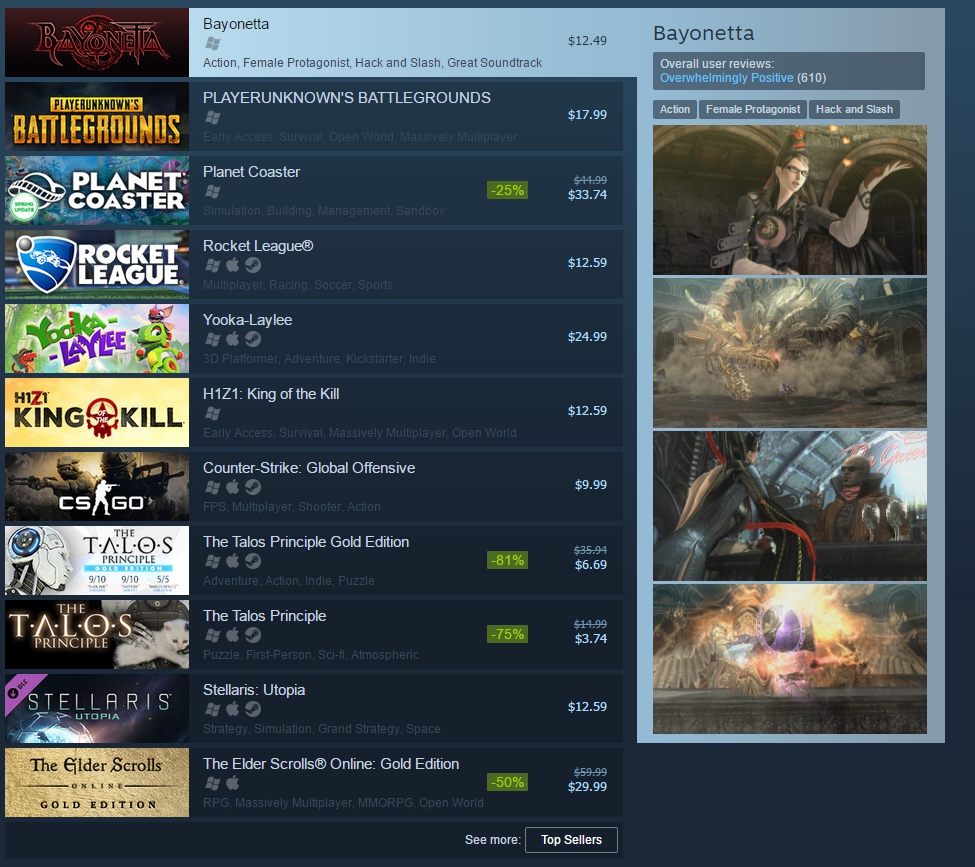 It should be simple to check for region lock and possible paypal fees. I have no problem doing this for anyone when the canadian price is good.

Katsuo said in NEW IDEA... to save monies!:

PLAYERUNKNOWN'S BATTLEGROUNDS is a battle royale shooter that pits 100 players against each other in a struggle for survival. Gather supplies and outwit your opponents to become the last person standing.

Buy me games too!