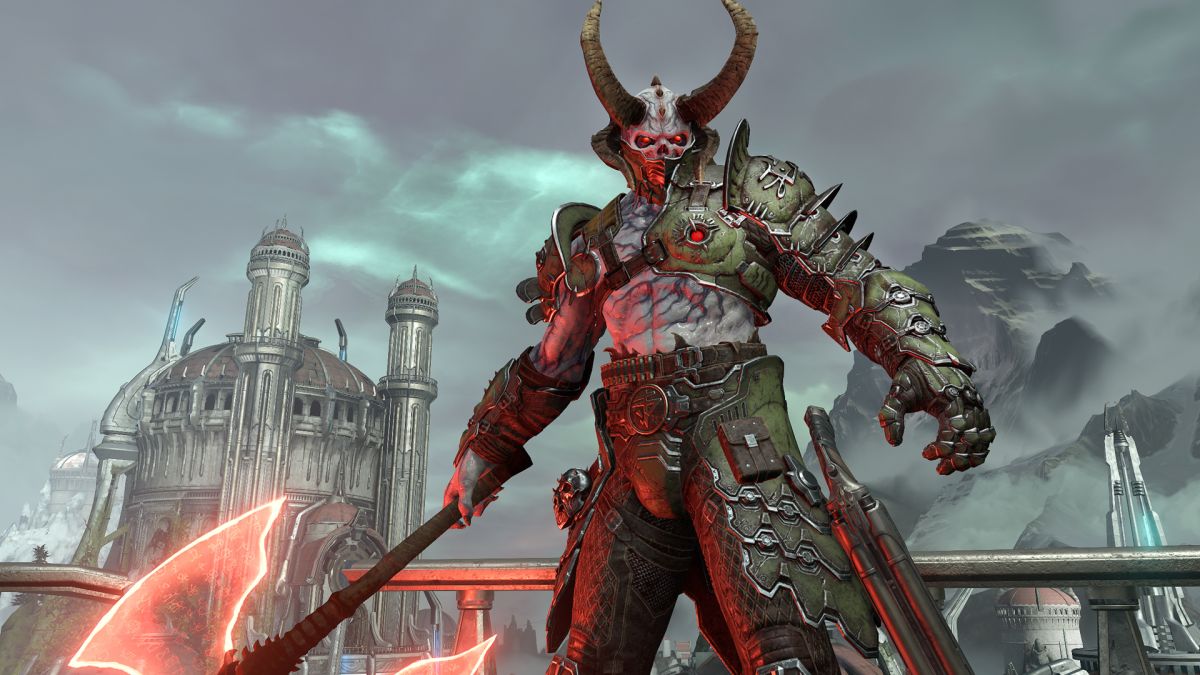 Looking for a great new game? Here's what we're playing in 2020.

My Top 10 (not necessarily in order, just the top ten that you could play today that I would recommend)

The other 7 without order:

ButtStallion I forgot about Dragon Age Inquisition, that would probably be somewhere on mine too, might knock one of the other ones off.

Mine would be in no particular order

Call of Duty 1 & 2 as well as their expansions

Counter-Strike: Source (Still the best multi-play I have ever played)

Mirror’s Edge because it was just so hard for me to beat with my hand problems and I felt so satisfied when I finally did beat it.

Honorable mention to Tiger Woods 2004 on the PS2

Sir_diealot You have to finish last light, the second episode is better than the first one

Sir_diealot You have to finish last light, the second episode is better than the first one

I am guessing you mean Metro Last Light? I got to where they are dragging you in by the shirt collar and I kept dying before they got me in. I will finish it, I think I have to start from the beginning though.

My Top 10 PC: (not necessarily in order)

Katsuo You are a wierd one

1.Crysis series
2.Killing floor
3.Killing floor 2
4.Witcher series
5.BioSchok series
6.Arma series
7.Ryse: Son of rome
8.Squad (never played but love it)
9.Cod 1 and 2
10.Indiana Jones and the Emperor’s Tomb > would be amazing to see a remake of this

Sgt_T8ie How can you not like Metal Gear, Final Fantasy and Dark Soulssssssss?? :’(

ShiftySatchmo Yaaay, at least someone likes games that I like. \o/