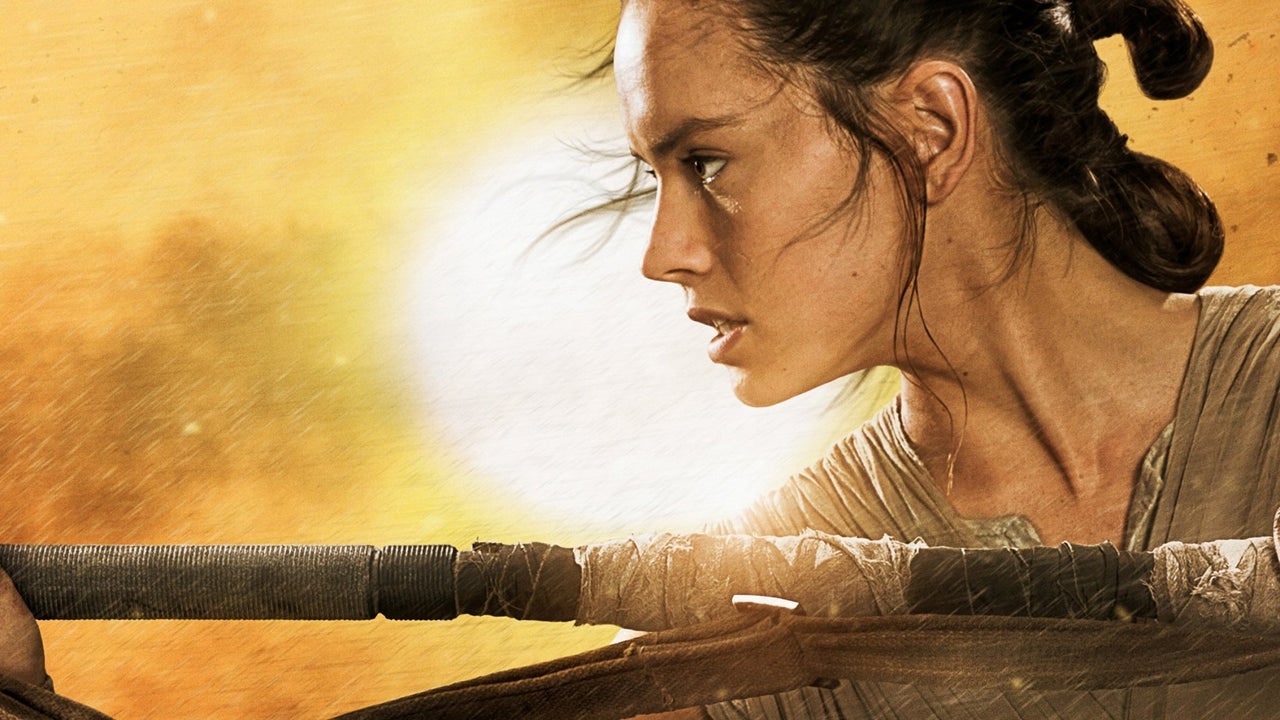 ButtStallion can’t wait. I was kinda disapointed in Rouge One to be honest (Bad FX in many places in both 3D and 2D versions, mainly in space)

Only watch if you want a spoiler free December

I never watch trailers for games or movies I am really interested in.

I have tickets to watch it on Dec 20, it will be hard to avoid any info now, beware!

buttstallion Got my tickers on the Third, they are doing an early release at 7 P.M. at my local theater so the GF and I are going to see it then. We watched The Force Awakened again last night to brush up a little.

I’m watching it tomorrow. I have a small hope that it will be better than previous one.
After I watched Force Awakens I’ve set my expectation bar really low.

zmajuga I was surprised but I really enjoyed Force Awakened, more than 1 2 and 3 combined with the only in that group that I liked being the third one. I have avoided everything about it though, I want it all to be a surprise.

If ShiftySatchmo would stop being such a scruffy lookin’ nurf hurder, I could figure out when we’re going to see it together…

I’m a bit of a sourpuss about this whole Star Wars JJ thing. I plan on just reading the spoilers/summary when it comes out and eventually watching it on the bigscreen… In my living room, when it comes out on bluray. I really did not enjoy Force Awakens in almost every way so I’m not making a show of this one. But I’m of course still interested and curious where its going to go.

schlitty I am not a JJ fan myself but did like Force Awakens. I think he has destroyed Star Trek though.

…and after watching a movie last night (no spoilers here) the only thing I can say: “Meeeh, Disney.” :pensive_face:

We can expect 137 movies in this franchise, and more JJ.

zmajuga You are the first bad reply I have heard about it, but I shall find out for myself tonight.

…and after watching a movie last night (no spoilers here) the only thing I can say: “Meeeh, Disney.” :pensive_face:

We can expect 137 movies in this franchise, and more JJ.

I really wanted to like it but was disappointed. I was very tired and maybe that was a part of it but as a whole I did not like it. Very disappointing because I really did like The Force Awakens and I had high hopes for this one. Not as bad as 1 and 2 but I would put Revenge of the Sith ahead of it. Who knows, maybe it was because of how tired I am.

Also I feel if they are going to do more movies then get your own fucking ideas and stop using ideas from 4,5&6 with subtle twists. I mean there is paying homage and then there is simply being lazy and I think they were VERY lazy with this one and should have been more creative.

Not really any positive things being said here about episode VIII but I enjoyed it. A little long but it kept me entertained the entire time. Better than episode VII in my opinion since I felt like that movie was a complete copy of episode IV.

I feel balance. Or neutral. I am speechless. I need to sleep and think this through. Not what I expected…and not what I wanted to see. Is it good or bad? This is a legit grey jedi situation. Why not both?

sir_diealot Maybe I am a heretic, but my favourite SW movie is Revenge of the Sith next to Empire strikes back. This was nothing compared to those two. Half the cast is created just so they can sell cute Disney figures after every movie. No backstory, no reason, no character building during 4 hours.