Alright this is the keyboard I’ve had for like 5ish years. When I bought it, it was MAYBE $80cdn . I know things don’t last forever, so I was about to buy another one just to keep in the box until my current one died. WTF IS WITH THIS PRICE???

I can barely find it anywhere and the one I did find is crazy expensive! Anyone able to find this keyboard for a reasonable price (new or used)???

Ideazon ZBoard was the original i think. Maybe they are cheaper to get now?

Ideazon ZBoard was the original i think. Maybe they are cheaper to get now?

Out if the ones that have roughly the same layout on the left side, they only have half the letter keys and are also expensive.

That definately is the cheapest but still a bit much. I may have to look into entirely diff models.

gord0 I don’t blame you.

gord0 I don’t blame you.

It just sucks because I really like the merc stealth.

gord0 I was the same with the Razor Copperhead mouse.

I ended up ordering this. Now when my merc dies I only need replace it with a cheapo for typing and continue using this for gaming: 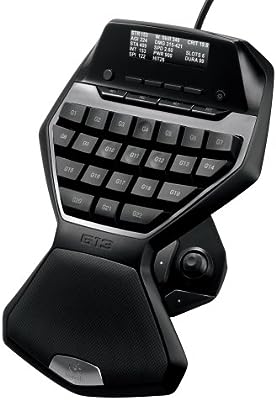 gord0 I have thought about getting one of that style from Razer in the past, but the keys are still straight and they were quite expensive at the time.

gord0 I have thought about getting one of that style from Razer in the past, but the keys are still straight and they were quite expensive at the time.

What do you mean by “straight” ? 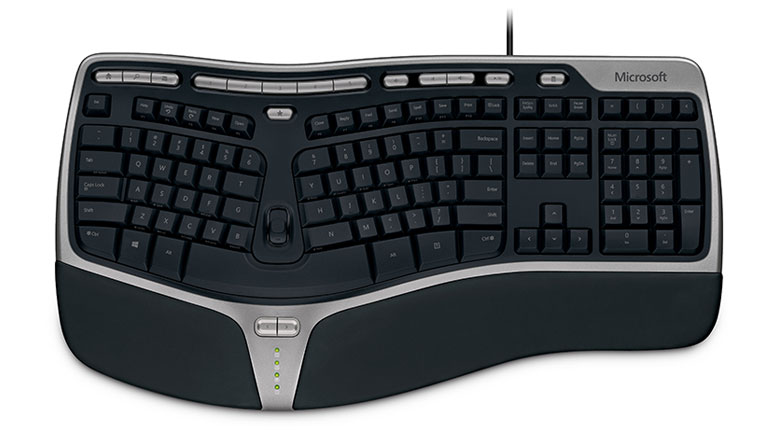 Ahh, well since the one I ordered(and similar) are really just the left 1/4 of the kb, could you not just rotate it accordingly?

Ahh, well since the one I ordered(and similar) are really just the left 1/4 of the kb, could you not just rotate it accordingly?

If you look at the KB I posted even the individual keys are set differently that on a straight KB so I am unsure if that would work. It sucks because my body limits me in a lot of things even in gaming, I want one of those fancy racing chairs for my computer desk but my back and hips being what they are I will never order one because there is nobody that I know that has one and there are no stores around that carry one that I could sit it.

I would love to at least try VR but I have had numerous surgeries on my eyes when I was young and my eyes do not work together at all so I am unwilling to throw money after something that may be absolutely useless to me.

I would like to have one of those fancy lighted keyboards but they are all straight except one I found and it had horrendous reviews on every sight I found. There are other things but you get the point.

Well about a year ago the down key on the gaming side broke (peg the key is glued to). I ended up ordering another one used. That one started having a mushy left (membrane damage) and the right one broke tonight (peg that the key is glued to)… BUT I still had the old one. Transfered the down key from the new one to the old one and it’s good as new. So back to using my original. and I’m keeping the newer one for key/membrane harvesting.