I had shoulder surgery on Friday so can’t use the keyboard much with left arm so I bough an Xbox One controller (Wireless) and got it hooked up to blutooth but now games do not seem to want to let me use it. Any idea what I may be doing wrong? I did pair it with the PC by the way. 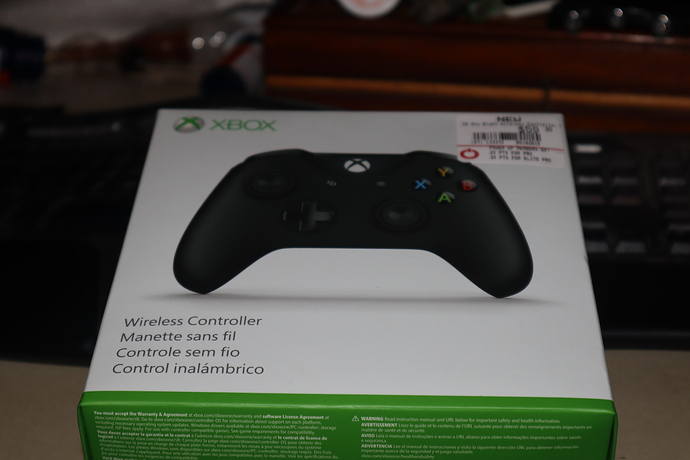 I also got this error when I tried to go into Project Cars 2 any clue what it is? 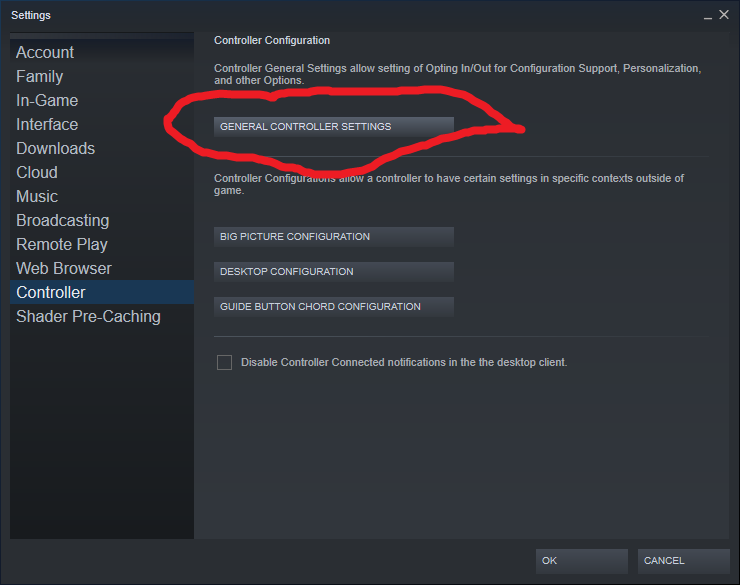 Thanks for trying, that did that but still nothing in game. Controller just sits there and flashes if that means anything. 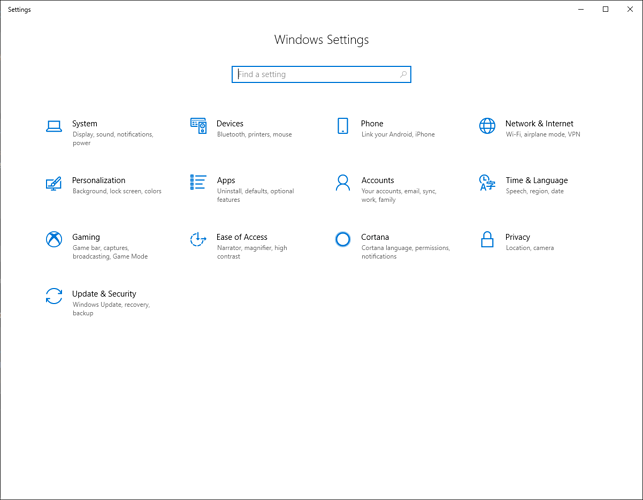 Turn on bluetooth if it’s off and then hit the button to see if it connects. 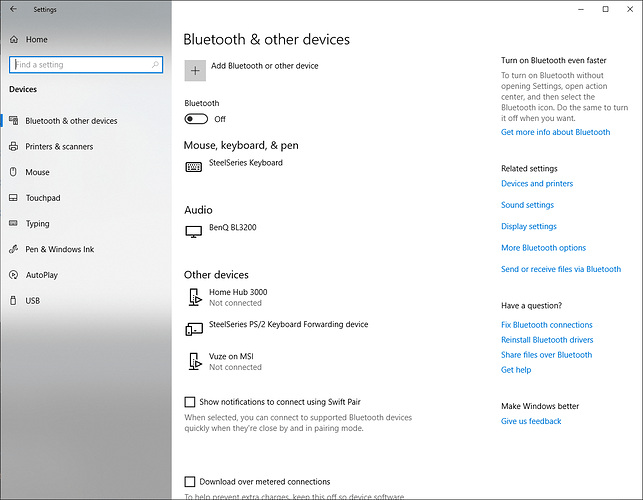 If it does (button light becomes solid), check steam settings to make sure you have your controller selected (should be populated with any applicable controllers you have connected, launch a game and see if it works.

I did pair it last night, it is not doing the same fast flash like when it pairs, it is a slow flash.

Hmm, what happens if you turn off bluetooth and plug in the controller?

There is no plug in, it is wireless Should I check this? 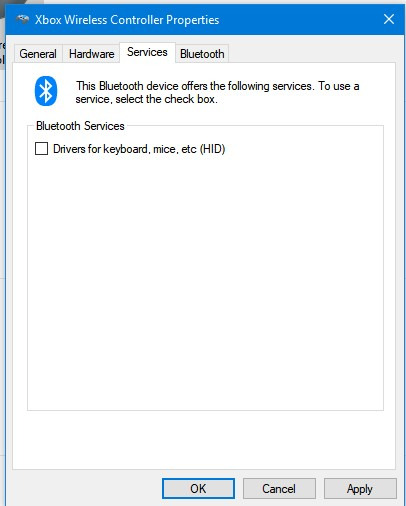 Do you have the Anniversary Windows Update installed? That’s the 1607 update. Without the Anniversary update, you can pair your controller but you won’t be able to use it. Maybe that’s where the problem is.

Not sure, I did do an update yesterday or the day before but I will try to again. Oh I did find a way to plug it in and it works that way, but I bought it to be wireless so I could sit with my shoulder propped up so I hope I can get it to work wireless.

Just did an update, still continues to flash. I have to stop for right now, it is making my shoulder hurt. 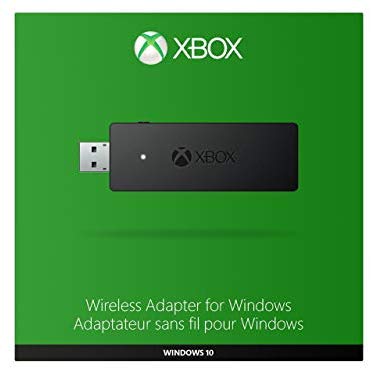 I have one because the first edition of the xbone controller required it. The second edition can do regular bluetooth but still works with the dongle.

My first xbone controller was first edition but it broke. My second one is second edition and I’m still using the dongle. 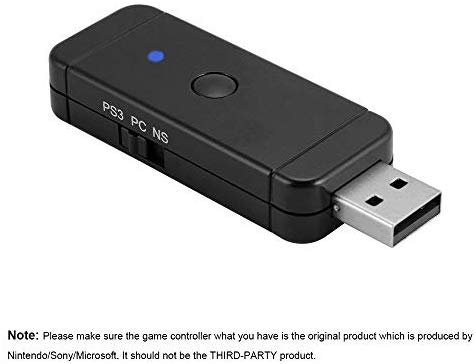 Allows you to use switch, ps3, ps4, xb360, xbone, and other wireless controllers.

The adapter doesn’t come with the controller in the package?!

There are packages for PC where the adapter is included. But the normal controller comes without it since it is for Xbox and can be used there without the adapter. But you can still use the included USB-Cable to connect it to your PC

The adapter doesn’t come with the controller in the package?!

The second edition doesn’t need it. I just still had it from my broken first edition. So I kept using it. It’s behind the tower so it’s not really an inconvenience.

I will just return the stupid thing, I don’t have the money for the adapter and I got the controller for free with my Powerup Points. That sucks.

Grab a ps4 controller instead.

They did not any that would work on PC in stock and you can’t order online with your points or I would have gotten this one. I HATE anything to do with Xbox but it was all they had, still the single worst controllers ever made, the Atari 2600 ones were more comfortable to hold.
https://www.gamestop.com/pc/accessories/logitech-f710-wireless-gamepad/111977

There isn’t a variety of those that do or do not work on pc. They all work on pc, as there is only one model. Most devs these days also accommodate so the on screen button prompts show the ps4 buttons. Don’t take advice from a gamestop employee, go in knowing what you want. Get it and get the fuck out. Say no to all offers.