Probably gonna be the best RPG game ever made. 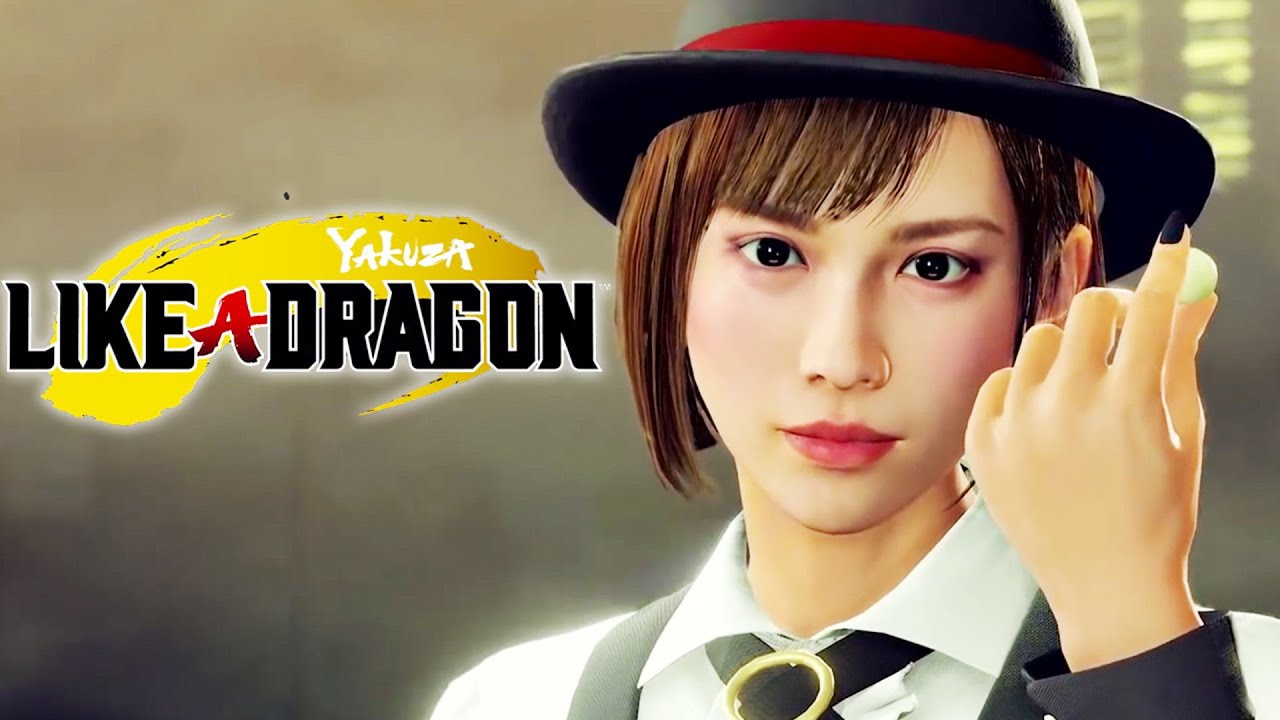 I’m on data at the moment, rpg?

Yeah, they are making it turn based RPG. Something like Persona or older Final Fantasy, only in Kamurocho. You’ll be able to upgrade your characters with new armor and weapons. Gotta say, it looks so far really good.

That’s good but an odd choice for them. Is it still Yakuza 7 (chronologically)?

Yes. Ryū ga Gotoku 7: Hikari to Yami no Yukue is the Japanese name for the game. So yeah, it’s the seventh game.

This will be the intro of the game I think it’s time to invoke the thread splitting deity…

@Katsuo I think you should be able to rename the title to Yakuza - Like A Dragon.

I meannn, Geran could’ve done the same thing but somehow he made it even worseeeee. I did it.

There’s gonna be a bunch of hardcore fanbois losing their minds about the genre change.

There are some idiots having a breakdown because of the changes. Pretty sure the majority of players will welcome the change. I mean, after 6.5 games, yakuza did need a lil bit of a change, at least in the gameplay department.

I meannn, Geran could’ve done the same thing but somehow he made it even worseeeee. I did it.

I was going to name it something worse, so you’re welcome.

Yakuza Isshin. It’s a spinoff. Yakuza in year 1853 haha
I think it only released in Japan or something .

I’m gonna have to see if it has english subs lol.

Just found out there is another one. Yakuza Dead Souls. Released exclusively on PS3. Might be on PS Now. If it is, gonna play it.

I’m going to have to google these and try to play the ones with english support that I haven’t already played.