In this episode, EA will teach you how to be greedy. 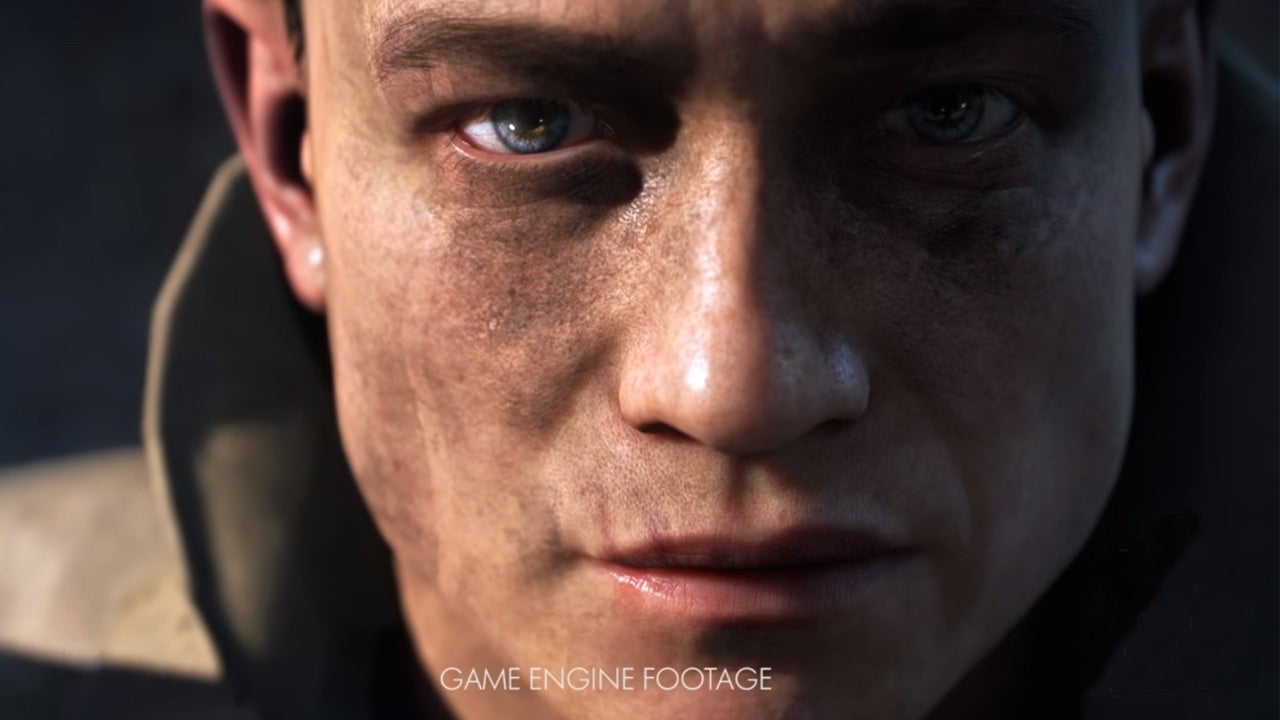 In one of the stranger moves recently, gamers won't be getting a game with their purchase.

EA to the world “fuck you, gibs monies”

demons6i6x Which is why I’m not getting any of their games including Titanfall 2. That nonsense has to stop. I really want Titanfall 2 though xD

ButtStallion I think I’ve had enough internet for today.

Believe it or not, Amazon has these exclusives for other games. They did the same thing for Lara Croft Temple of Osiris of all games haha.

EA as expected. A big F U to the fans.

ShiftySatchmo How much did the collectors’ edition cost back when Lara Croft Temple of Osiris was released? If it was $130, I’ll start bashing that one too. I don’t see a reason why would a single statue cost $130. It’s insane. Not to mention the DLCs and microtransactions. EA is milking so much money that makes me sick. And yet people are bashing Call of Duty because Activision wants to release IW with MW for $80. Justice for Activision! They are at least hiding that they want money unlike EA where when you open Origin, you can see the home page title “GIB ME MUNIEZ CUZ THIRST” is pushed down to your eyelids.

Okay so nobody buy me this version… I just want the one I can play.

ShiftySatchmo I have returned from the deep dark reaches of the Rocky Mountains.

Katsuo Anything is possible in todays world.

Katsuo said in Battlefield 1 Collectors Edition won't include the game:

No way, I was rejected way too much with giving games lately. Gutter is my last recipient for a while whenever everspace is out (besides posting keys anyway). Then you guys will miss getting games from me and will say yes next time.

OK why do I have to be the one to explain EA’s decision? I fucking hate them with a passion! Caution - I’m coming in hot & salty with this one.

The purchase of that edition is to allow those fans that have already pre-ordered to upgrade to a collector’s edition without cancelling their existing pre-order. It means that you don’t need to repurchase a copy of the game to show how many inches of EA you can cock gobble.

That all said and done, why are you still pre-ordering from a company with such a bad reputation for squeezing every single cent they can out of their customers? Why are you continuing to support their DLC service? Why are you blindly buying season passes for games , when they don’t even tell you what you’ll get for your money? How the fuck is that tatty piece of shit worth $130?

If you’re willing to spend that money on a game that you’re assuming will be good (not popular, because we’ve already established that people will buy it) why not knock yourself out & give EA’s fiscal account a good old tug job.

Sgt_T8ie To be honest, I’m only angry about the price. It’s a freaking 5 inch statue. It’s a piece of plastic. And it costs $130. That’s why I’m angry. If they had put a decent price of the statue, I wouldn’t say a thing. Next, I’m also angry that they already announced a DLC and microtransactions for BF1 and the game isn’t even out of alpha phase. That DLC costs freaking ~$49.99. And what do you get with it? Absolutely nothing! A chance to play with the French. How lovely.

I honestly don’t get it why are people buying anything from EA. It’s almost like they enjoy being ripped off.