Yay, Football is back!!!

Anyone other than me celebrate and watch the Hall of Fame game?

I watch it every year.

Footbball has been back awhile. The CFL has been going on for over a month!

Flipping through I saw the Kurt Warner sideline interview and second AZ TD drive. Always liked that dude’s story and his insane season. But about 4 or 5 years ago now I stopped playing fantasy football and found out I don’t really like the NFL all that much anymore. Still follow the headlines, catch the odd Monday Night game and the Conference Championship and Sthuper Bowl of course. Being a Bears fan doesn’t help much either I suppose. Haha.

Im an absolute college football fiend though. Watch dozens of games every weekend. And actually do follow the CFL (Go REDBLACKS!). NCAAF>CFL>NFL

hmmm, I love all football, but I’ve never tried to watch the CFL. might have to give that a try.

hmmm, I love all football, but I’ve never tried to watch the CFL. might have to give that a try.

You guys are silly. This is football 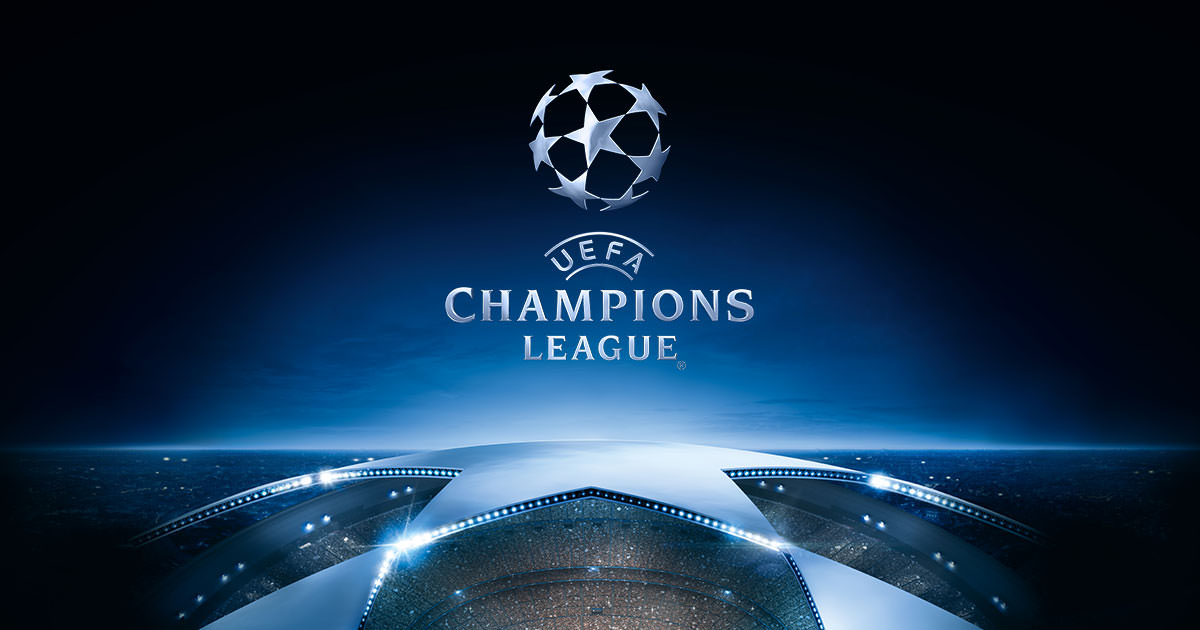 teh_g What the f…Ah well, I was planning not to sleep tonight anyway. 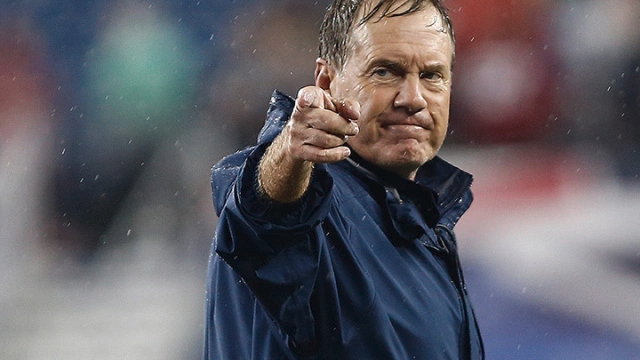 You guys are silly. This is football

Yes I will be watching all the games I can, got my NFL Sunday Ticket so I could watch all I wanted. STEELERS fan for life!

zmajuga I love this. AMERICA WAKE UP!

Sorry unlike my uncle, step father im not into sports really unless its a Video Game lol. 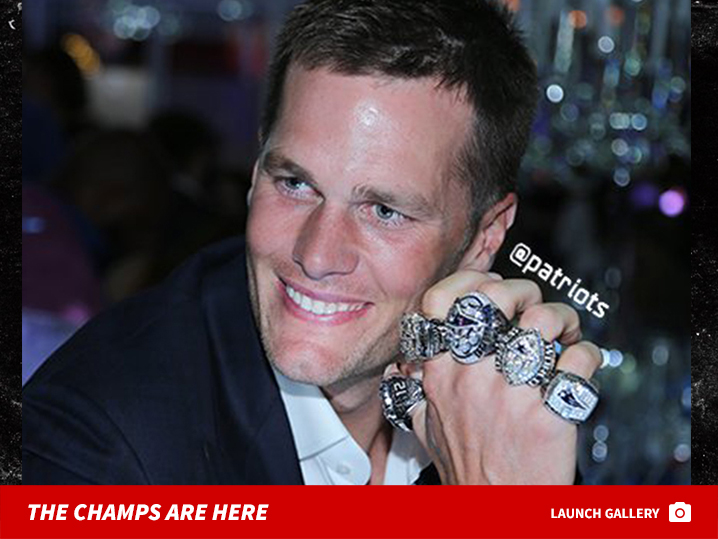 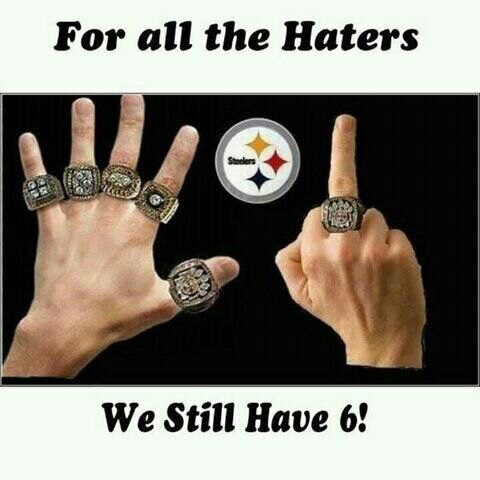 sir_diealot Yeah but how many quarterbacks did it take you? Don’t worry I’ll wait while you look it up

sir_diealot Yeah but how many quarterbacks did it take you? Don’t worry I’ll wait while you look it up

Don’t need to look it up, took 2 Terry Bradshaw and Ben Roethlisberger vs your 3 Drew Bledso, Brady and I think the this was Doug Flute but don’t quote me on that last one but I know it was 3 Edit: Sorry was mistaken on the last two. Still franchise is not the STEELERS equal and the STEELERS did not cheat their way to their victories.

Edit: Sorry dude no insult meant to you I just have no respect for that team or it’s players and certainly not their coach.

I’d take any of those three over Brady. Now don’t get me wrong, Brady is …decent. But those rings? I may be in minority, but I’m one of the ones that believe Brady is a product of his system. You put Brady on the Jacksonville Jaquars, or the Cleveland Browns and then if he gets a ring, I’ll think more of him.

Rings don’t mean anything (to me) for one person. Its a whole team that does it.

I personally don’t really pull for the Patriots, but I do respect Belichek, and I think he is a great coach.