Last of Us 2 One Week Left

I think buying a ps4 was one of the best decision of my life even if its a super luxurious thing for a guy like me :3
i have never enjoyed or felt like that ever before in my entire gaming career. now i wonder why the F&*% i spend so much money on steam and origin -_-

i Only finished gow 3 and enjoyed it so much ofcourse and now playing gow 4 and trust me i am enjoying everything not to mention that graphics and that awesome gameplay. and i am pretty sure rest of the exclusives are awesome too. also fps doesnt bother at all i thought that would be a problem :3 so there is plenty of games left for me to finish though only problem is games are super expensive here for some reason specially new ones. that might be a problem later. but not now cause i have bought enough great games for now :3 and last of us 2 coming and next year devil may cry 5, RDR 2 and lord kojima’s death stranding… ahhhhhh :3 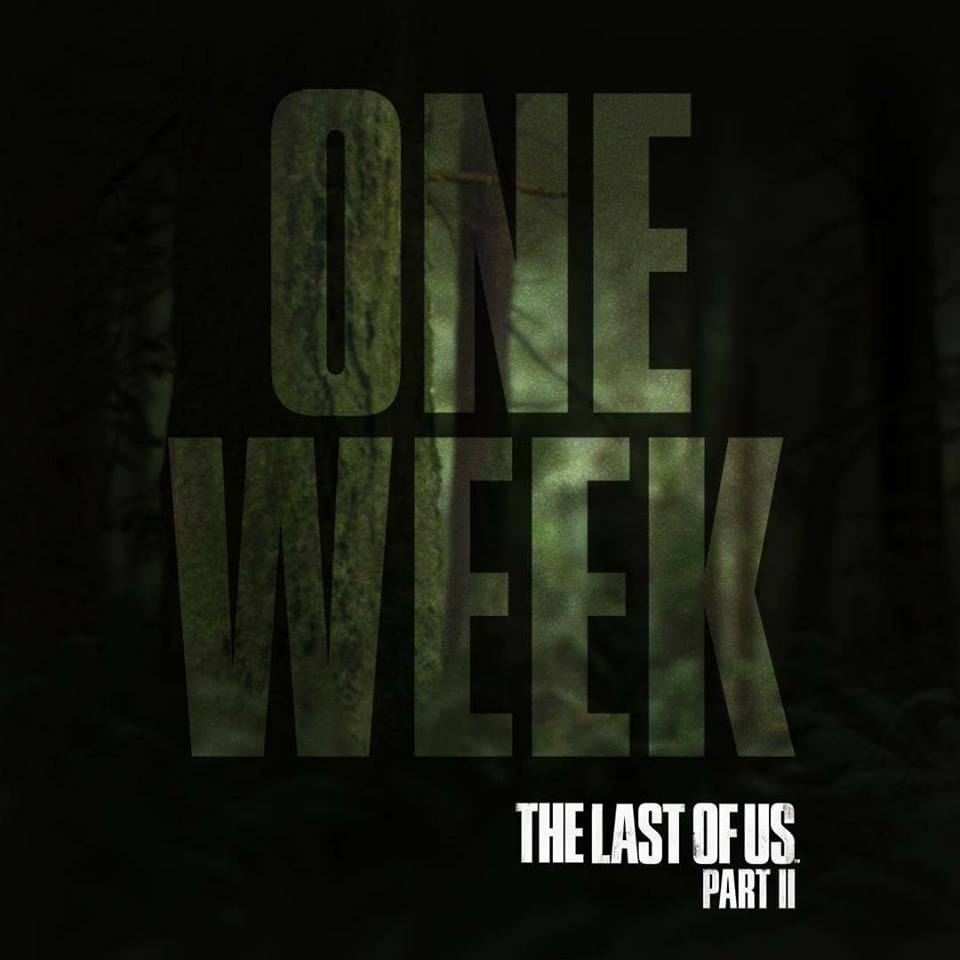 Welp, you should find a way to play the other GOW’s too at some point. If you want a few more exclusives, grab Shadow of the Colossus & Infamous: Second Son

Also the other Infamous game.

I think you’re just in new toy mode. I jump between pc, ps4, and switch/3ds all the time. There’s plenty of garbage on ps4, you just haven’t bought any yet.

I’d agree that there are enough good PS4 exclusives out there to justify it. If I had to choose one console, I’d pick PS4. (But I do enjoy switch.)

Surprised this is the only thread for this game. Anyhoo, I just beat it. The first half was nearly a masterpiece with a few small pacing issues. The second half was kind of a clumsy heavy-handed mess with a few excellent action sequences. I never thought I would play this game and be left with, “Meh, I’ve played worse games.” I’d give it a 6 or 7/10.

There are many stories to tell and I am open to hearing most of them. This one just felt too forced and like there was a mandate to check a bunch of “inclusive” boxes that it ruined whatever message they were trying to send. It almost felt more like a film student’s project than a professionally written story. Ah well, it was mostly fun to play and man were the graphics good.

If Last of Us 2 will be the game of the year insteadd of HL Alyx i will be pissed…and not surprised.

If Last of Us 2 will be the game of the year insteadd of FF7 Remake i will be pissed…and not surprised.

Surprised this is the only thread for this game

Only supposed to be one Mr.Mod.

I bought and played the first Last of Us because of all the hype. I was not impressed at all.

So I didn’t go for the hype on the second one, lesson was learned with the first one.

I was late to the playstation party and played the remaster of the first one well after the hype and to be honest I had never actually heard of the game. It was a pack in title. It was an excellent game from what I recall. My only complaint was that it wasn’t on pc…lots of wasted ammo due to analogue sticks.

Only supposed to be one Mr.Mod.

Haha it’s just a weird starting post and title. I guess I could rename it.

bought and played the first Last of Us because of all the hype. I was not impressed at all.

So I didn’t go for the hype on the second one, lesson was learned with the first one.

I liked the first one but it had some slow spots. You would haaaate this one if you didn’t like the first.

So this is my next game! It’s fucking sweet. Also gorgeous. And smooth thanks to the ps5 patch. Been playing it for the past couple days. I’m fairly sure I don’t need to explain what the game is lol. Will post more later! 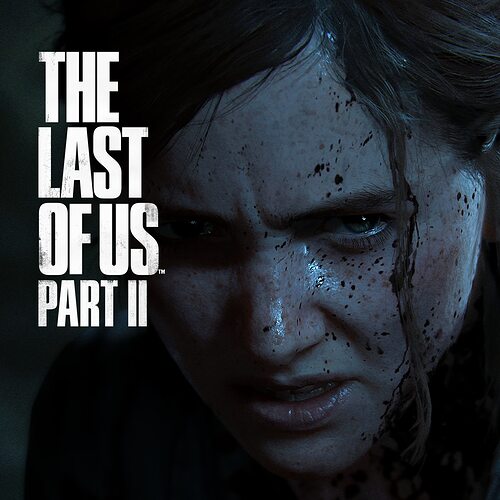 The Last of Us Part II - PS4 Games | PlayStation

Is what you define as the second half when you start playing as you-know-who? If so is it really a “half”? I was ready to end the game just before…

Yeah man, sadly it feels about done and then they drag it on and it’s not great. A few good parts but overall just felt like a waste.