Shadow of the Tomb Raider

And the texture glitch also happens during the benchmark with dx12 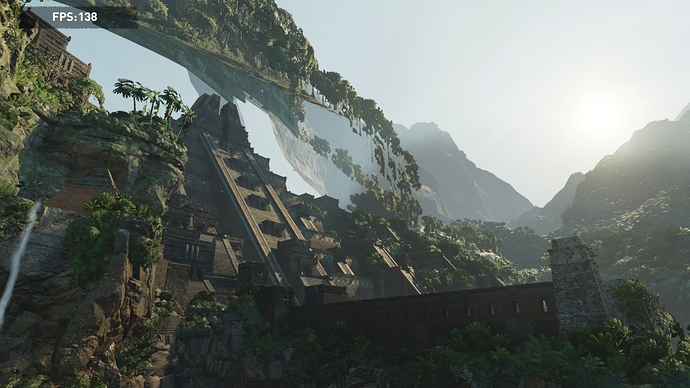 I just started this. Awesome graphics at ultra 4k with my 3090. First game I’ve played since I got it that made it worth getting.

I need a “previously on tomb raider” I have no idea what’s going on haha. Who is trinity again? Bad guys after artifacts. I guess it doesn’t matter

made it worth getting

Think of them as worse then the Illuminati, who want to be immortal pretty damn much… and will do anything they have to even destroy everything to get it. Atleast thats how I seen them.

No matter how much she swims underwater, her hair stays dry. How does she do it?!?

Naughty Dog was ahead of this on her PS3 competitor! 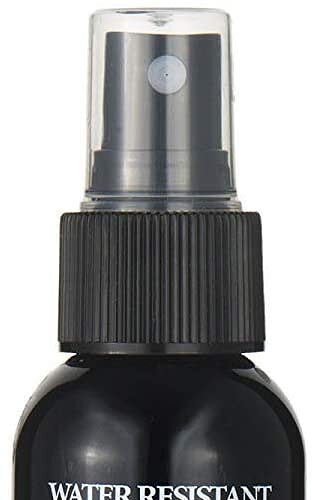 Hair iIllusion ( Water Resistant) Hair Spray Allows You To Get Your Hair Wet:...

Revolutionary Water Resistent Spray. No More worries about rain, sweating, and Showers. We have tested this product under shower water and it holds up perfect. It''s not made to run your head under the shower. its made...

Naughty Dog was ahead of this on her PS3 competitor!

Was! Now they can’t even make a new game. Or a decent game… coughTLOU2cough

I just beat this game. Took about 14 hours (not including using the benchmark a few times). I did a few sides quests and challenge tombs, but mostly just the main game. I definitely liked it more than Rise, which I thought was kind of boring. This one was fun to play and had decent pacing. The story from the first one was the best though, in my opinion.

Pros:
+Pretty!
+I never felt bored with the main missions
+Challenge tombs are still fun
+I am a sucker for scripted running away from things sequences, and this had a lot of them

Cons
-The audio and video would occasionally desync in cutscenes, which was annoying
-The few side quests I did were boring
-Her. Hair. Never. Gets. Wet. For a game this pretty, it was just weird.
-The story was a little goofy. It felt like they wanted it to be serious, but it was cheesy.

Agree on all fronts with that assessment. I did a bit more of the side quests and they all stunk. Low effort stuff. And yeah, for a series full of silly stories this one somehow was the cheesiest corny thing ever. But still fun Tomb Raider action/exploring/platforming. They need to make some big leaps forward if they make another one though.

Yeah it was a lot of the same. The first was the best in my opinion

Enjoy it while you can. I can’t grow hair on my head anymore.

Enjoy it while you can. I can’t grow hair on my head anymore. 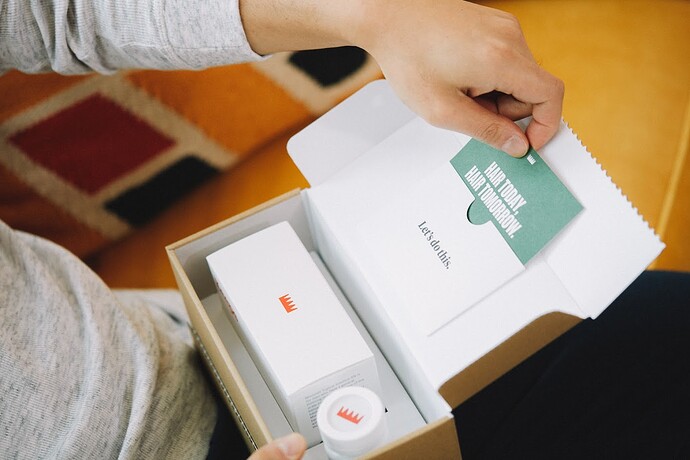 Keeps is the easiest way to keep your hair. Get a doctor consultation and personalized treatment plan consisting of the only FDA-approved hair loss treatments, all without leaving your couch.

Im starting to go bald my self, got that up front male pattern baldness already lol.